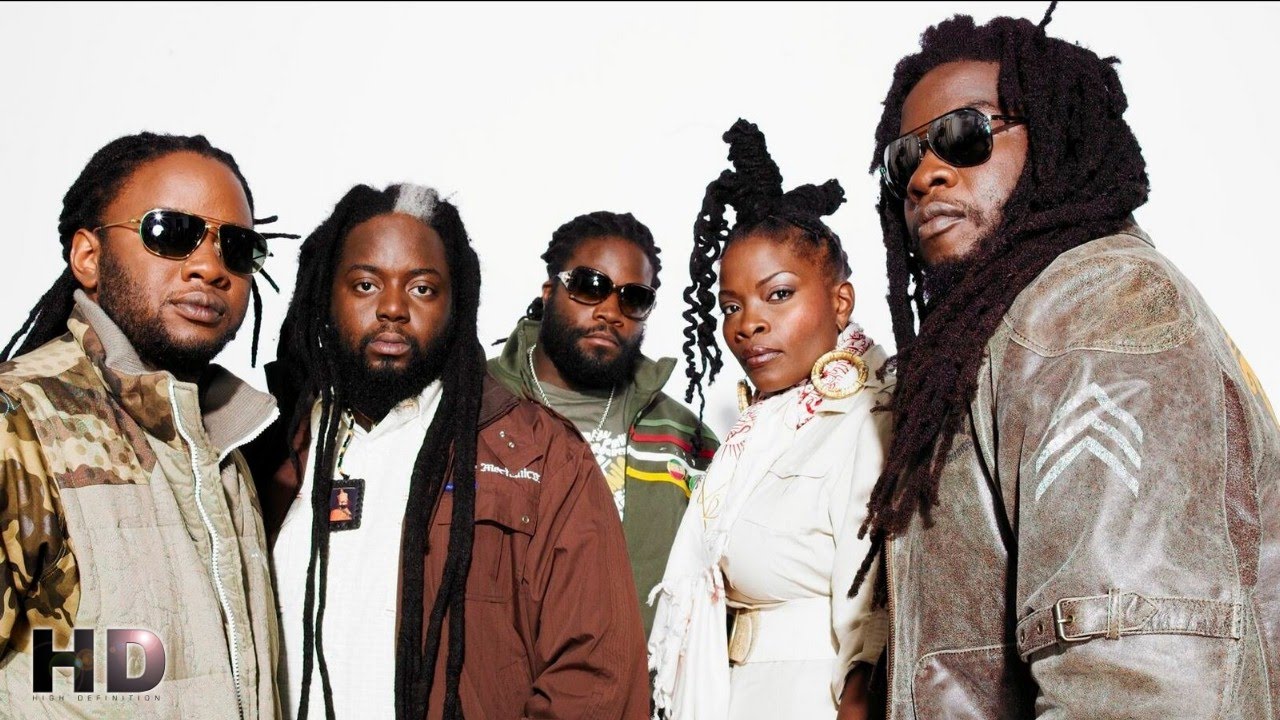 Avrakedabra by Morgan Heritage makes a massive leap on this week’s Billboard Reggae Album Chart. The Grammy-nominated set moves from number 28 to six in its 29th week on the table.

The Morgans can thank an additional 109 copies sold last week for Avrakedabra’sbig jump. This brings its total sales to 2,085.

It is a low-key Billboard Reggae Album Chart this week, with no new entries.

San Diego, California, reggae band Tribal Seeds is number one for a second week with Roots Party. The set moved an additional 284 copies to bring its two-week tally to 1,775 copies.

Good Life by Collie Buddz goes up to number two, after selling another 208 copies. Since its release in May, the album has sold 4,810 copies. Former chart-topper Poetry in Motion by SOJA, sold 190 copies to move from number five to three. Its tally stands at 5,323 copies.

Damian Marley’s Grammy-nominated Stony Hill, which will be released on vinyl by VP Records next month, falls to number four after selling 189 copies last week. The album has to date sold 16,192 copies.

Common Kings, another Grammy nominee, is number eight with Lost in Paradise, which has to date sold 8,069 copies. Jesse Royal’s Lily of Da Valley re-enters the top 10 from number 12 to nine, selling 67 copies for a total of 2,455 copies.