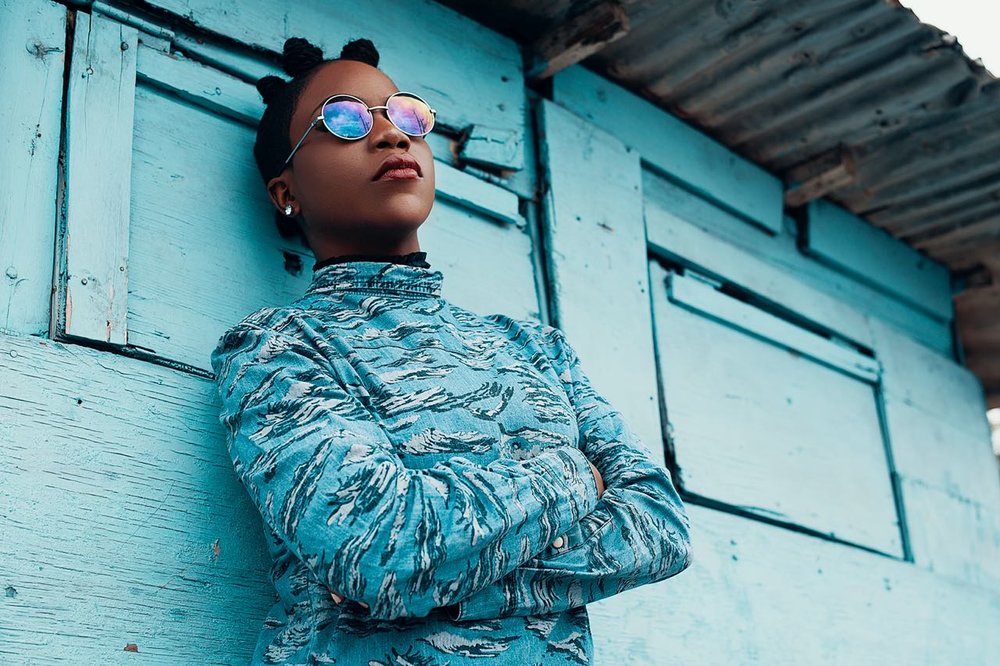 GiHRL (initially GiRL) whose birth name is Shanique Brown hails from Spanish Town. GiHRL is a singer, songwriter, playwright, and actress for both film and stage who praises the entertainment industry in her home Jamaica for her experience and growth. After being trained at the Ardenne High School in both acting and singing she was then ushered into both industries by her mentors Ian Hird, Suzanne Beadle and Dwayne Morris and has been growing ever since. She has won numerous awards at all levels of the Jamaica Cultural Development Commission in both areas and was awarded the President’s Award for Arts and Culture by the University of Technology. While attending the UWI for her accomplishments thus far in the performing arts. She is also a writer, composer and arranger of music for others. She doesn’t confine herself to any one genre; she however has a soft spot for soul. GiHRL is continuously working on her craft and with the help of her team will accomplish much more. Her latest single “HINGES” is available on all major platforms and is the third single from GiHRL’s upcoming diverse and explosive project.