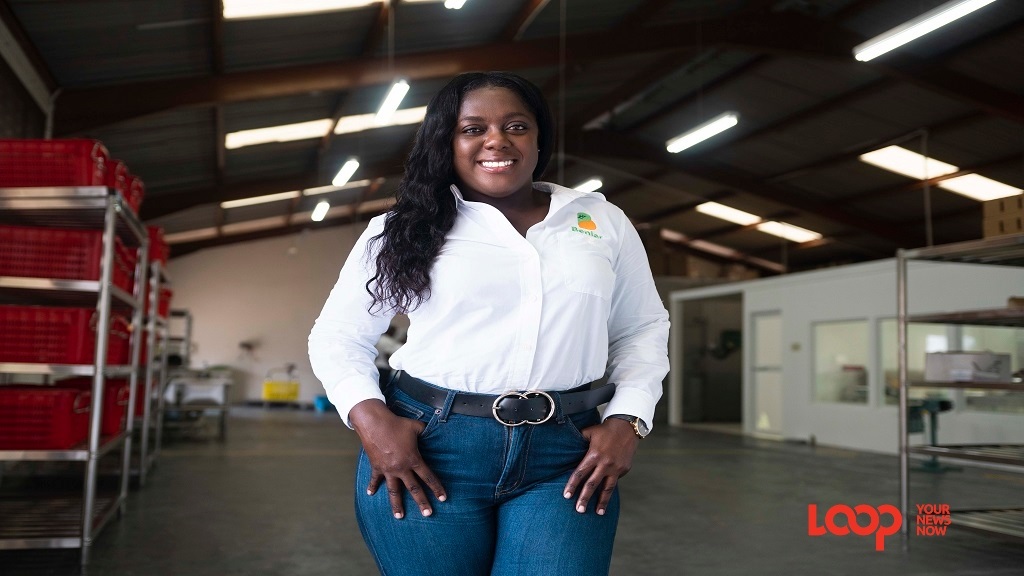 Raised by her farmer granddad in 19-Mile, Clarendon, Carslyn Benjamin figured it would be a natural progression to invest in agriculture.

Benjamin established the fresh foods business, Benlar Foods in 2015, following a successful test project to supply scotch bonnet peppers to conglomerate GraceKennedy, where she worked as a supply chain strategist.

“It was really an experiment that kick-started the business. What I made in three months, I was really making in a year,” Benjamin reflected.

The Vere Technical High past student later resigned her job at the food manufacturer to focus on building her business and contribute to the agriculture sector.

She later began supplying lettuce and tomatoes to Burger King restaurants in the western section of the island, a contract that too gave Benjamin successful results.

But despite making those gains, Benjamin’s grandad, Clarence was skeptical about seeing his grandchild, whom he raised as his own, to leave a secure job to venture into the tough business of agriculture.

And grandpa Clarence was right.

“The first two years of the business, we were at it. I had to hide the reality of how difficult it was to operate a business,” Benjamin told Young People in Business.

Benjamin later encountered several challenges, among them high overheads, debt and near closure of the business.

“My business partner and I didn’t see eye to eye with the vision of the business and that caused a major disruption. I literally had to cease operations,” Benjamin reflected.

The plant is supplied by organically-grown produce from a 100-hectare farm in Luana, St Elizabeth. Benjamin receives crops used in her business from 12 farmers who operate under a Benlar Farm Alliance, and another dozen who also operate under specified standards set by Benjamin.

She now has her sights set on exporting sauces, seasonings and spices to the North American and UK markets.

The aim is to become a leading agriculture producer of fresh produce locally, and a global foods brand.

Benjamin has received mentorship, training and grant funding from the US-based produce supplier, Pacific Coast Fruit Company in Portland, Oregon. She was paired with the company in 2015 as part of the Young Leaders of the Americas Initiative of President Obama.

At the local level, Benjamin has received support from several organisations and individuals for both funding and mentorship. 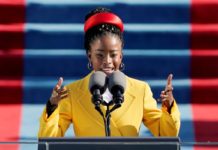