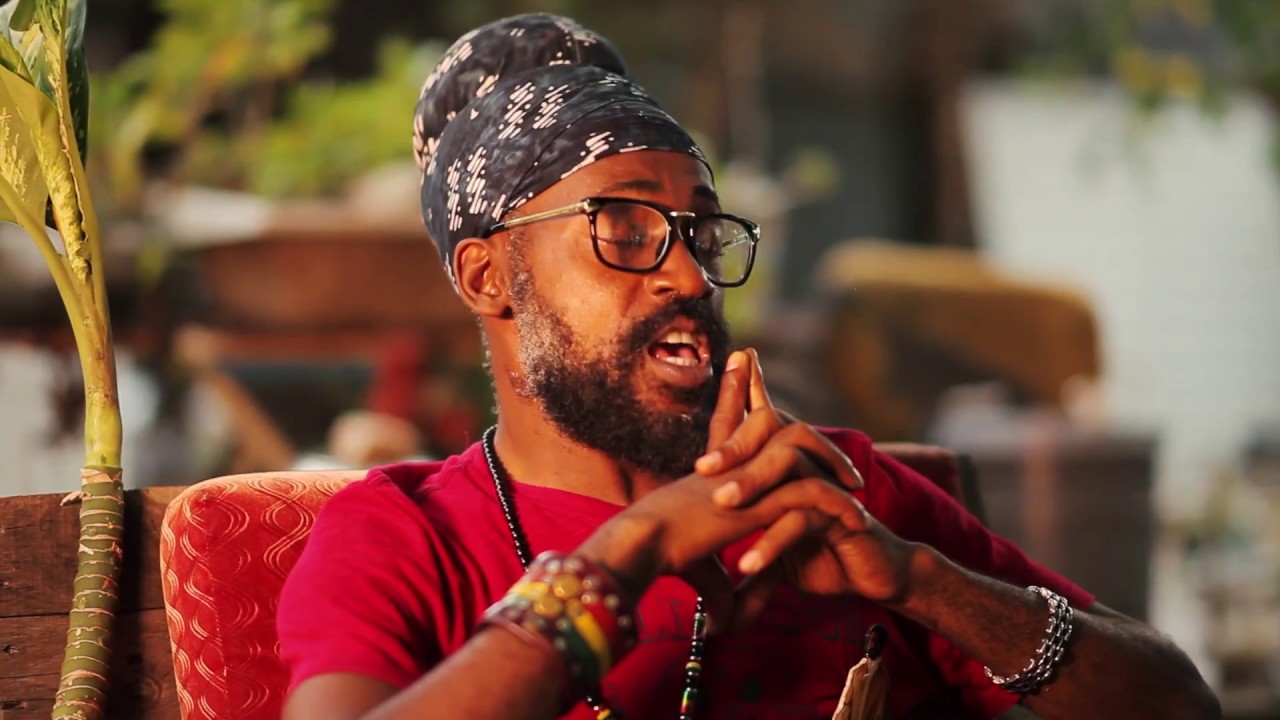 Duo Althea and Donna, and JC Lodge are the two acts slated to highlight the 2018 staging of Rebel Salute, set for Grizzly’s Plantation Cove in St Ann on January 12 and 13.

The announcement was made at the event’s launch at Jamaica Pegasus hotel in St Andrew on Monday evening.

Tony Rebel, organiser of the event which will celebrate its 25th year, said that over the years the festival has brought a number of artistes to the fore who had either been forgotten or were not as popular on the local music scene.

Althea and Donna are known for the 1977 smash hit Uptown Top Ranking while Lodge has chart-toppers, including Telephone Love and a cover of Someone Loves You Honey to her credit.

Tony Rebel said one of the characteristics of Rebel Salute is the stress on positive and uplifting music. He urged his fellow artistes to pay attention to the music they produce.

“In this time when our culture is being eroded by all sorts of things, at one time we complained about the influence of North American culture but in these days, with social media, we have to be more vigilant. So I want to tell my artistes brethren and sistren that if you get a talent from the Most High, use it to please him; use it in a positive way because that is what you get it for. We can’t have all of these technological advancements at our disposal and we can’t even convince few people to do good… convince some of these gunmen to stop killing people innocently. Look what Marcus Garvey did without a cellphone, look what he did without email, Instagram and all the things we have at our disposal. You think we couldn’t get sentence today, but we chose not to. I chose the kind of music that will inspire and motivate.”

For the third year, Rebel Salute has been granted an exemption under the amendment to the Dangerous Drugs Act, and therefore no one will be subject to prosecution as it relates to possession of ganja at the event. The festival will also showcase its popular ‘Herb Curb’ where ganja and its by-products will be sold and displayed.

The line-up for the two-day festival is an eclectic blend of established and emerging acts.