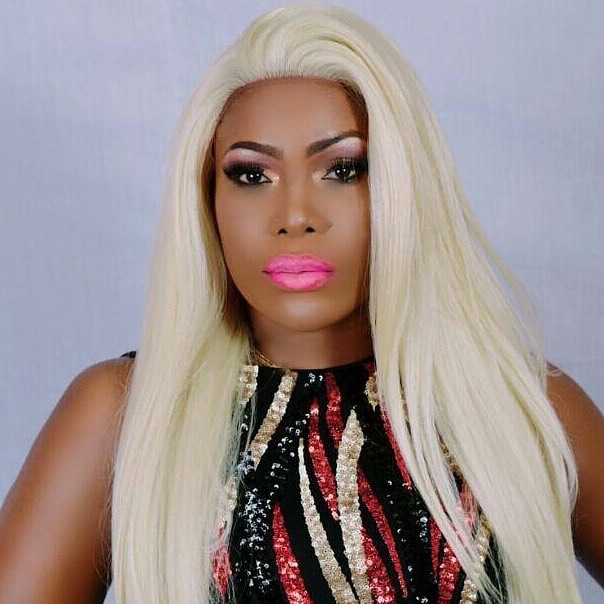 Out of the beautiful hills of the island of Jamaica, hails a female artiste with a melodious voice. It invites you to fall in love with great music all over again. With lyrics almost everyone from any part of the world can relate to and a delivery that touches the soul, her music makes just the right synergy.
Tabeta McEwan, better known by the name Tabeta Cshae was born on February 6th, 1986. Falling in love with English Language and literature, she focused on classes made her realize that talent in music composition and the passion she possessed. Her next step was to hit the recording studio, where she commenced her first sessions.
She worked with Chop-chop productions, Supermatic productions, Kalonji
records, Jamstyle records, Bobby digital studios, Down sound records among others. Tabeta acquired a R&B flavor with an overseas appeal based on her exposure to popular music. “I describe my sound as Soul, R&B, Culture,” Tabeta said. ” I do a little Dancehall sometimes, but not too much. I write my own songs and most of my inspiration comes from my own experiences,” she continued.
Tabeta has great clarity. Her music is very refreshing, playful and easy to relate to. With icons ranging from Sizzla Kalonji to Mariah Carey you can hear the inspiration in her soulful voice. Presently Tabeta is preparing for the world. Her first single was released on July 10th 2010, titled, “All Over ” , produced by Homer Harris. After which she worked with the iconic riddim twins, Sly and Robbie of taxi Records. They produced the tracks “Dance Floor”.
Later she released, “Living On Hopes” for veteran producer Handel Tucker.
Tabeta completed more studio work with Barrington levy on his most recent album with a track titled, “Rosey” . She also added vocals to the Grammy nominated album, “The Legacy” by Andrew Tosh.
In 2013 Tabeta experienced successful Caribbean and United States tours.
She also did stellar performances on Sting and Reggae Sumfest, where she was touted as one of the best cameos. Her performance with controversial recording artiste, Tommy Lee Sparta was a hit with the massive crowd. Their duet, Spartan Angels is doing incredibly well with airplay via mainstream radio such as BBC and Sirius among others.

You can connect with Tabeta Cshae