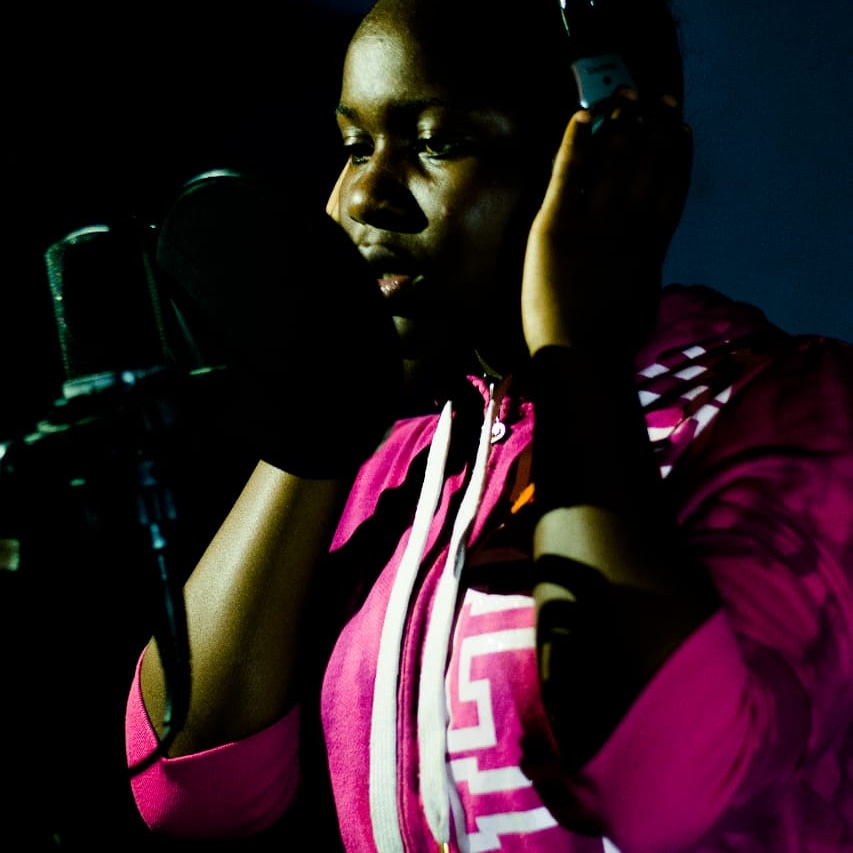 Lennecia McDonald popularly known as Xoshaniel is a Jamaican female Dancehall artiste. She was born and raised in the parish of St. Ann, Jamaica, but had a mind set to travel and represent her country. At the age of 13, she would entertain her friends in school (Aabuthnott Gallimore High) but took it serious at age 15 when she made her first appearance on the Summer Time Stage Show, July 7th 2015 in Priory, St. Ann. She performed with artiste such as Bounty Killer, Shakespear and others. She was the only female artiste and was considered one of the best performers of the night. The young artiste later appeared in music videos with Grampa Entertainment where she played the role of Bad gyal Stacy and simultaneously recorded and released songs like “Today is The Day” and “Wize Up” as her main focus was to empower everyone.
Xoshaniel wrote her songs based on how she felt or what was going on around her at the time. Through music, she expresses herself best. She entered Magnum King and Queen of Dancehall TV show Season 11. She wanted Jamaica to see how versatile and ready she was for the music industry.
Xoshaniel labeled herself as the girl version of Ninja Man based on her lyrical skills and how well she attacks a rhythm. She believes that being positive is everything and her voice is what Jamaica needs.
Look out for Xoshaniel upcoming album.