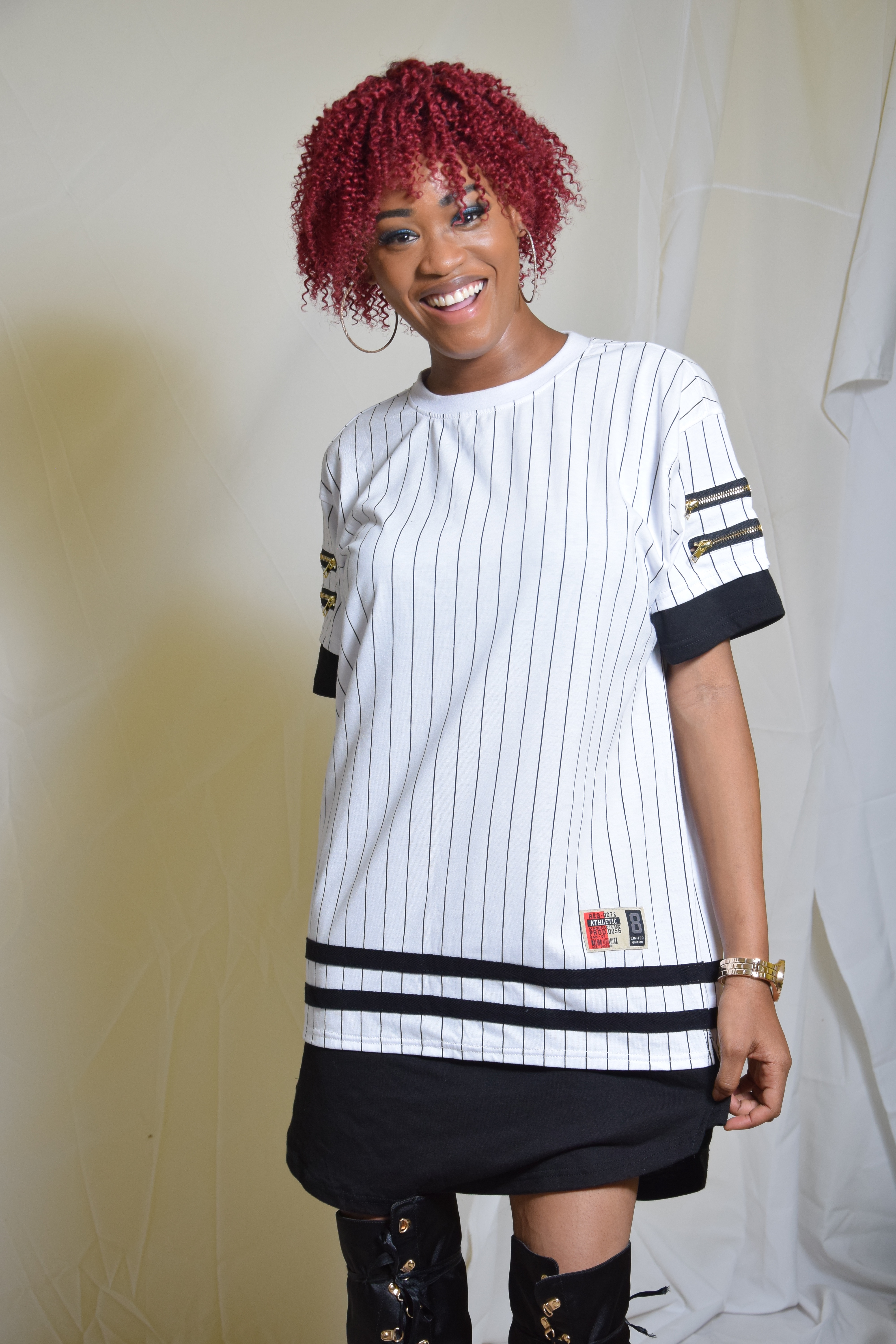 ITAKAY’S BIOGRAPHY Reggae/Dance-hall singer and songwriter ItaKay was born Kayola S. Johnson on January 2 1999 . She was raised in a small community called Salisbury Plain, located in the hills of west rural St.Andrew Jamaica . After sitting the GSAT exams at Mannings Hill Primary school she went on to Meadowbrook High where she completed 5 years. She grew up in an extended family household consisting for 5 other siblings, grandmother, uncle and single parent Norma Nelson. Like most single parents, her mother struggled to provide the necessities for her family . ItaKay often credits her on being a very resilient and strong person .They never had much so at young age she was taught to make the most of what she had a lesson she’s forever grateful for. Although opportunities looked rather limited ItaKay knew she was destined to make a valuable contribution to the world. At 16 years old she recorded for the first time. She was then more motivated to pursue her dreams after she heard the feedbacks . Although they were mostly positive she knew she still had a lot to learn, the studio became her second home. ItaKay tried to get as much hands on feel of the music business on a whole, immersing herself in her craft, she progressively dedicated more time solely to her career . She is now the fresh voice of a new generation of Jamaican musical talents. ItaKay has created a musical style and sound that is uniquely her own. Her exceptional vocal talent,versatility,drive and unmistakable stage appeal gives her an edge,she promises to be one of Jamaica’s finest . ItaKay working alongside her team Garrison Entertainment steered her to release her first official single, ‘Bad Ina Bed’ https:// youtu.be/cLvpoUsIUDI gave her a major push to the forefront ,gaining fans worldwide .It was not long afterwards veteran Wayne Wonder heard the song and did a remix to it, her career has been growing ever since. She then joined forces with renowned A&R for international record label T.I.G Bigga Rankin to produced a new single titled More.He also hosted her mixtape [Rise Above] which has been doing great. ItaKay is now getting steady rotation on most leading radio stations globally while also collaborating with many established producers and artistes across the island and internationally . Always daring to push the boundaries .The sky is said to be the limit but ItaKay is prepared to challenge that.