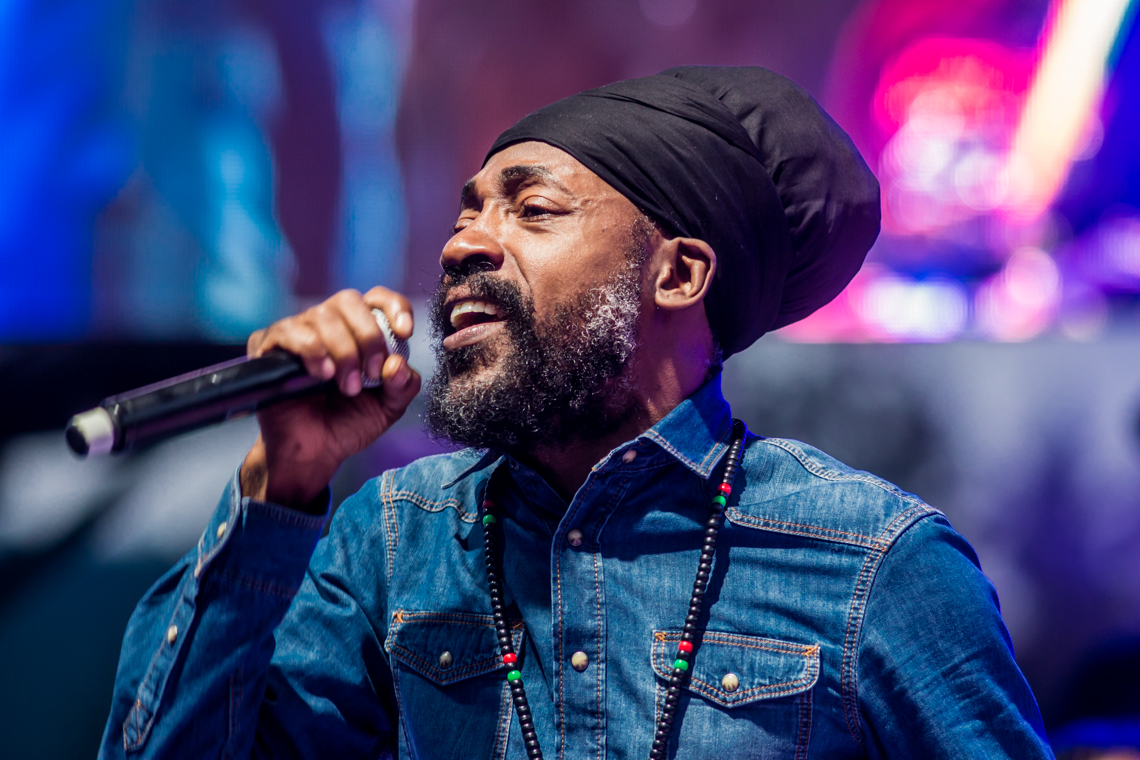 Hope, fulfillment and Righteous movements are just some of the qualities that define the effervescent talent known globally as Lutan Fyah. This son of Jamaica and graduate of the island’s Reggae institution, is well equipped to bring the message of love, peace, justice and human rights to the world, as he has been doing since he first burst onto the scene of entertainment more than a decade ago.Make no mistake about it, Lutan Fyah, is on a mission to spread a message of love, defiance of evil and righteousness, without seeking a financial reward for his efforts.As his hit song dictates, he was born in Jamaica’s Old Capital of Spanish Town, which was formerly known as St Jago De La Vega, the title of his single. He was named Anthony Martin by his parents, but has long shed that Eurocentric title in favor of his universally accepted moniker which aptly describes his chosen path.“I am glorified to have been given the mantle of an ambassador of truth and rights. Lutan Fyah bears no ill will against any human being but will always be a vanguard against inequality and everything that is not in keeping with the tenets of righteousness,” he said.And he is not about making a quick buck.“Focusing your life on making a buck shows a certain poverty of ambition. It asks too little of yourself because its only when you hitch your wagon to see something larger than yourself that you realize your true potential. Don’t settle for mediocre achievements. Dream big, leverage your strengths, aim high and believe in possibilities,” he advises. Lutan Fyah was born in the world of entertainment. His grandfather was the owner of a sound system which saw the likes of top flight entertainers including Papa San and Lady G hone their skills right in his home. The experience proved to be a training ground for the now established artiste who has been making waves and teaching the masses worldwide.He is a big name in Africa, the United States West, Europe, The Caribbean, South America and Japan, where Reggae Music fans clamour to hear his inimitable lyrical offerings and unique vocal range.Despite that, he remains grounded.“I cannot afford to be swayed by earthly imaginings. I am inspired to bring a message of love and hope to my people wherever I go and I will remain focused on that task. For me this is a mission not a means to achieve earthly possessions,” he said.While his career as an artiste has been making headway Lutan Fyah is not resting on his laurels and is aiming to burst through further barriers. Lutan Fyah is certainly not your run of the mill entertainer who simply wants to entertain. His goal is to aid in the upliftment of the human race and on that he is focused.