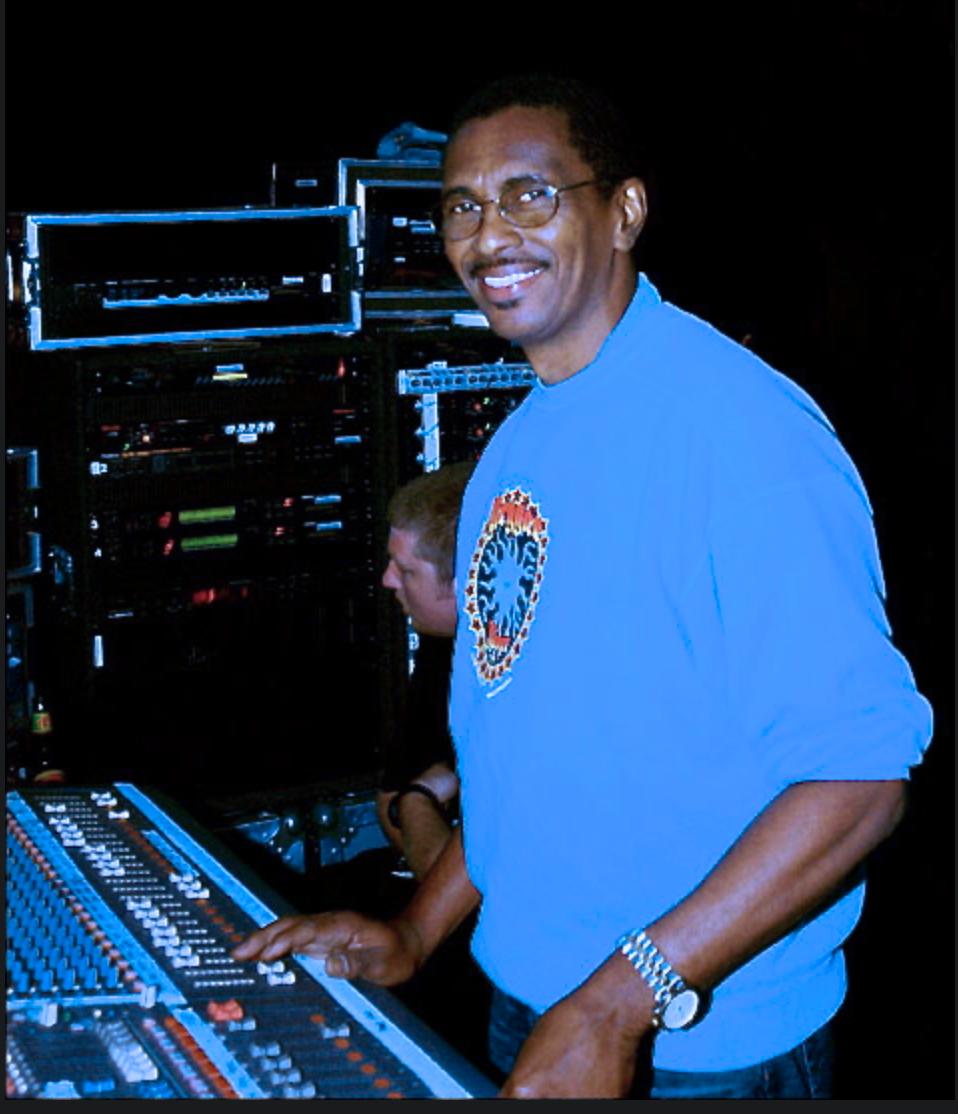 Errol Brown is a Jamaican audio engineer and record producer. He is the nephew of the late Duke Reid, the pioneer of Treasure Isle Recording Studio.

Errol was educated at Kingston Technical High School, where he studied radio and television. He was trained as an audio engineer at Treasure Isle Studio by Byron Smith and Duke Reid.

He also worked with Miss Pottinger, who purchased Treasure Isle after the death of his uncle, Duke Reid. He remembers her as a no-nonsense businesswoman and savvy producer who loves the music.

Brown left Treasure Isle in 1979, where he joined Bob Marley & The Wailers at Tuff Gong Studios. He was the main mixing engineer for Bob Marley, followed by Ziggy Marley and The Melody Makers.

He also did live shows with Bob Marley & The Wailers. He was with Ziggy Marley and The Melody Makers from the time they started as kids.  Errol continued to work with both Rita Marley and Ziggy Marley & The Melody Makers in the studios and on the road until 2000. In 2001 and 2002, he was Shaggy’s live sound engineer. In 2003, he engineered Ziggy Marley’s first solo tour. He also was in charge of the sound at the Roots, Rock, Reggae Festival in 2004 & 2006. He worked with Rebelution for about 6 years. He just finished working with Matisyahu.

Errol Brown says over and over; an engineer is to use their ears not their eyes. He believes that musical engineering is the art of what you hear and not getting hung up on the meters and levels on mixing boards. You please not just the musician, but also the audience and yourself with the mix.  Once the sounds resonate within your soul you should never change it.

Errol Brown has worked on over 400 albums and received 5 Grammys. He believes that it’s very important to have a good relationship with the musician he’s working with.

Errol Brown was a part of one of the largest musical revolution out of Jamaica. He produced the “Legend” album with Bob Marley, the highest selling reggae album of all time with over 30+ Million copies sold globally.

It would be an understatement to say Brown is a legend amongst the musical engineers.