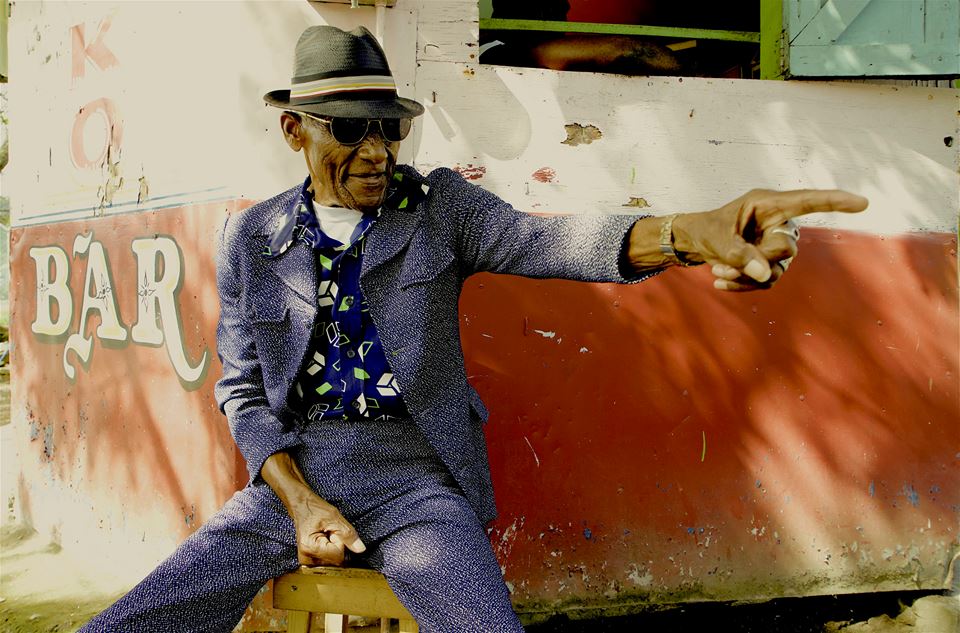 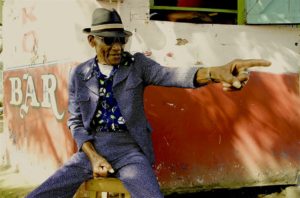 ALBERT Minott, lead singer of the Portland-based  mento band Jolly Boys, has died. His death was confirmed by his manager Jon Baker, owner and operator of Geejam Hotel and record label.
According to a post made on Baker’s Facebook page, the 79-year-old passed away last Thursday, June 29th.
“He passed peacefully, sitting on his veranda. he had suffered from respiratory problems for some time,” said Baker.
Minott had recently completed a new Jolly Boys album, and was preparing to launch its signature song called Day O.
“Albert will be remembered as the voice and figure who’s vibrant tones and eclectic dance moves re-launched the band onto the international music scene. Albert’s legacy will live on within the story of this 70-year-old group, one of the longest existing bands in the world,” Baker’s post read.
Minott had been the lead singer of the Jolly Boys since 2009.  The group is survived by  rhumba player Derrick “Johnny” Henry, as founding member Joseph “Powda” Bennett passed away in August 2014.
The trio came to international prominence nine years ago when they began recording for the Gee -Jam label in Port Antonio.
Their Great Expectations album have been compared to the Buena Vista Social Club in Cuba during the 1990s.
The Jolly Boys performed throughout Europe, the United States and  Australia. They are known for mento songs like Ring of the Fire, The Passenger, Rehab and Riders of the Storm.
Source: Hamilton,Alecia //globalforccereggae