Home On The Rise Jemineye 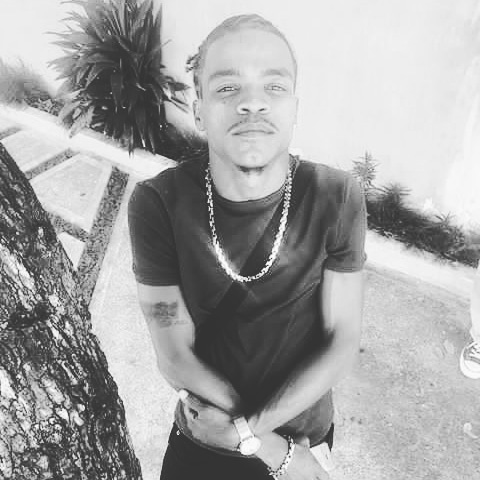 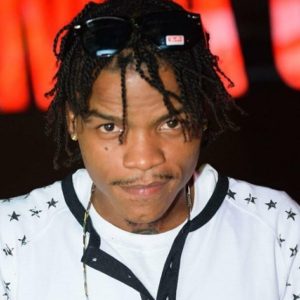 As a youngster coming up in his formative years, Jemineye was exposed to all sorts of musical vibrations, mainly resulting from continuous and unapologetic daily rendition of his mother’s love of music and artistes, Bob Marley and Beres Hammond. That was enough influence to ignite a musical flame within a young man who would later transcend those inner feelings to make a career as a recording artiste.
>
> Johnson wrote his first song, a dancehall piece, at age twelve (12). He was known among his peers as the boy who rocked! Whether it was a school concert or during his spare time, Johnson enjoyed entertaining his schoolmates and family members, Making ‘summerly’ trips to Brooklyn, New York, Johnson would soon explore writing hip-hop lyrics and def poetry. At age fifteen (15) he independently recorded an 18 track hip-hop demo, albeit while working on his dancehall delivery behind the scenes.
>
> Johnson grew up with his stepfather and was born in Spanish Town, St. Catherine and raised In May Pen, Clarenedon two of fourteen parishes of Jamaica. His mother Michelle Broderick, undermined his musical abilities at first while growing up but nonetheless, supports the decision he has held tenaciously, to do music and the Arts, fields in which he excelled throughout his high school years.
> ultimately the personality that suits the tendencies of his dual zodiac sign Gemini, crafting his stage name ‘JEMINEYE’ was no coincidence.
>
> In 2009 with help of a good friend Trevor ‘T Millz’ Miller, Jemineye released his first Dancehall/Hip-Hop compilation mix tape and labelled it the ‘Metamorphosis.’ Two years later he auditioned and was successful at entering a local, widely televised, Dancehall/Reggae talent search contest
>
> 2012 – 2013
> Jemineye has released a number of tracks since those experiences that people can identify him with. These includes tracks like, Island Yard, Blood of a King, Real Recognize Real and We Going Hard.
>
> 2014 – Present
> Jemineye teams up with Malcolm Graham’s Ashtrack Records and upcoming producer/artist DreSwade to bring favorites such as Type a Way Remix, None A Dem feat. Bumpie Road, Life Ultimate Gift, Fighting Struggles, and more recently his version of hip hop hit Lifestyle by Rich Gang; Lifestyle Remix and more. 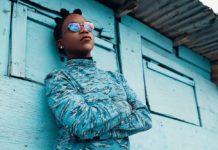