Home On The Rise Diligence 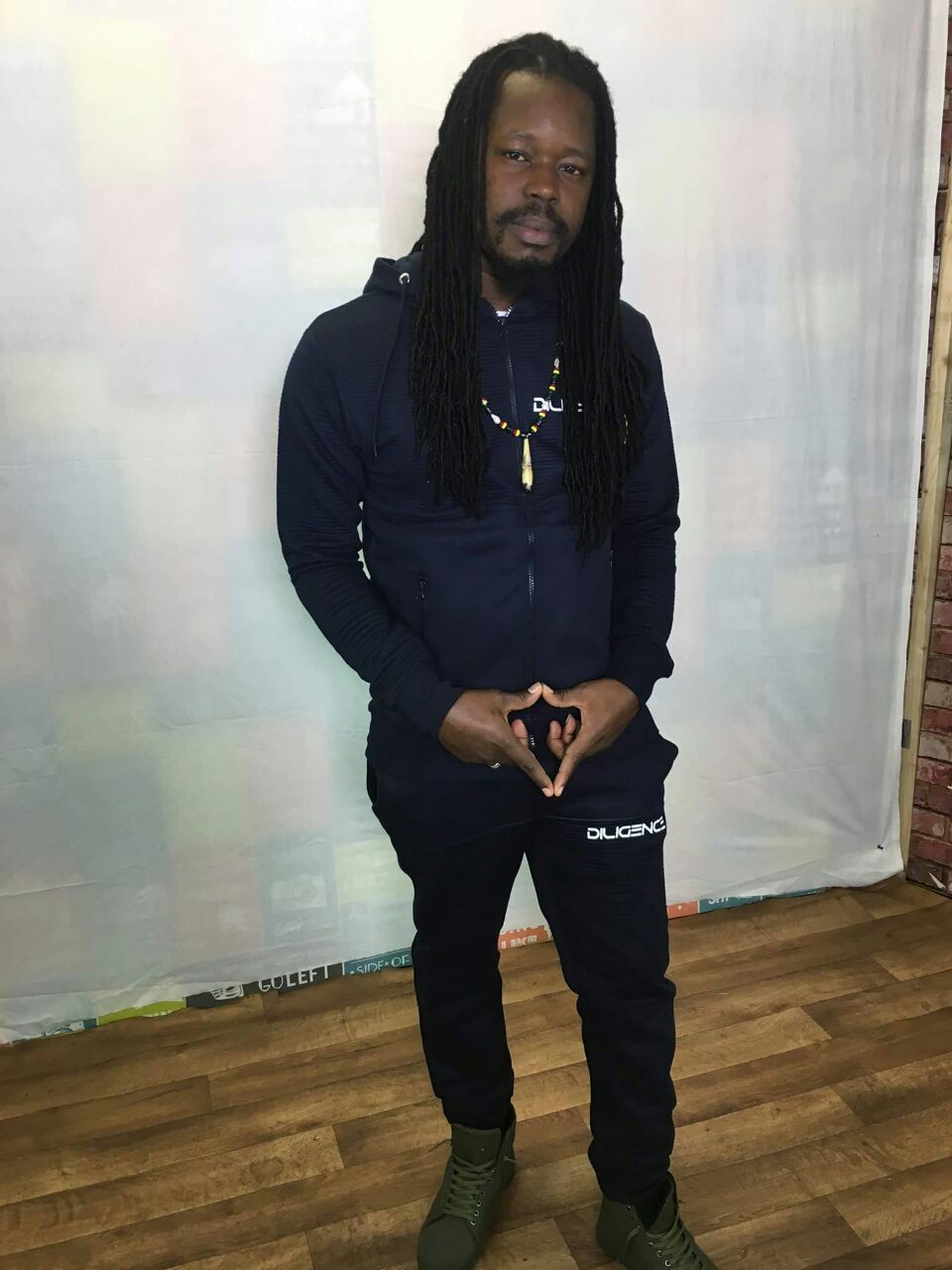 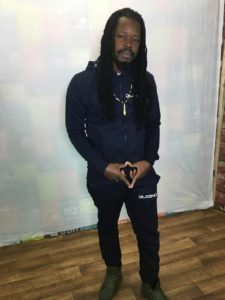 Davion Wellington aka Diligence.
Born June 1st 1989 to Stanley and Angela  Wellington, the eighth of ten children. Grew up in the Community of Prickly Pole, St. Ann, Jamaica. Lived in of all genres music.
At one point his father, was the owner of a sound called “Sir Lee”. The exposure to different styles of music as well as the influence of singing in the Fire Baptized Holiness Church Choir, has helped to shape his choice of strong positive music. Other major musical influences in Diligence  life are singers like Jah Cure, Beres Hammond, and Buju Banton.

Davion attended Aabuthnott Gallimore High school, where he and his friends would use their spare time to write songs. At that time he was known to his schoolmates as “Screw J” because he ran very fast.
After graduating from high school, his passion for music grew so he decided to pursue a career in the music industry. During his pursuit he met Kwame, now known as I.Q, who showed him “the ropes”. Later years on Diligence met Billy West, owner and manager of Mad Media House Records,

Davion upon realized that the name “Screw J” was not a strong stage name. He decides changed it to “Ras J”. However, not long, he realized that there were many artists with “Ras” in their stage name. Now in order to stand out in a competitive music industry he has transformed himself into Diligence.
Since then, has released songs such as “Real Friends” produced by Crawba Genius, and “Stand Firm” produced by Charly Black. Both songs have been played on local and international Radio. Diligence, whose career was once being managed by popular disc jock ZJ Dymond. He’s been featured on many television and radio stations internationally and has been on island wide tours, as well as England and Europe.  Diligence songs promote social Consciousness amongst all people.

Diligence wants his music to touched his audiences in all different parts of the world.
The feedback from his maby fans has kept him humble. He appreciates the positive feedback about his songs from the people who listen to his music.
Diligence who is now  Manage by Conscious Lady is guided by the philosophy of. Put a little grain of boldness in everything you do.