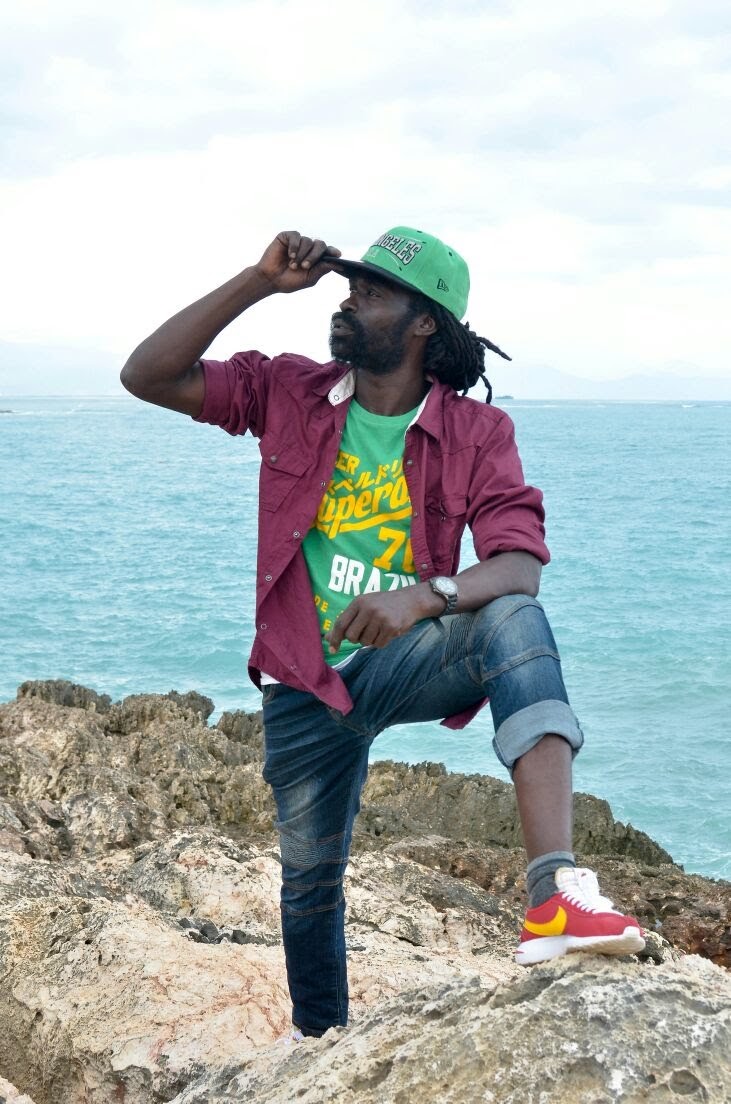 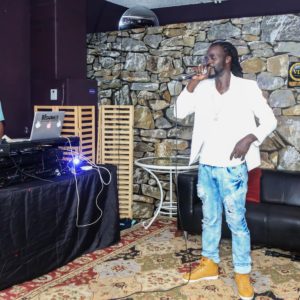 Mark Anthony Douglas (born   October 3rd 1973), better known as True Blaxxx, is a Jamaican dancehall recording artist.
Early Life
He hails from rural Clarendon but spent most of his childhood in the Waterhouse area in Kingston. True Blaxxx has had a love for music from as long as he can remember and so decided to devote himself to becoming a household name in the music business by supplying the demand for good quality music.

Musical Success
His personal style is not typical, but one with an energetic and fun vibe with a twist hardcore appeal.
Blaxxx admits that one of his first musical influences was his big brother Kirk Davis who is known for his superb singing abilities. The other is Black Uhuru who is also from Waterhouse where the artiste grew up.
True Blaxxx cemented his success in music with his first release under King Jammy’s label on the Thank You Father Riddim, in the early 90s. He went on to record for Gargamel label and released the song Tings A Gwaan and another for Shocking Vibes called Maria also released in the late 90s. He is also known for tracks such as Highest Grade on the Subway Riddim released in 2012, Hot Girls on the Cranberry Riddim also released in 2012. His latest promotional effort is a track called She Wanna released in 2017 on the She Wanna Riddim, produced by Xyfex Records.
True Blaxxx is the perfect depiction of an authentic recording artiste, he is versatile, he is an exceptional performer, and has a tremendous musical track record that speaks volumes. Currently, he is working on his debut EP, with Triple Bro Records that is set to be released later on this year.
Armed with an artistic ability to construct ingenious lyrics and his fresh, new trend in music the powerhouse looks forward to an equally exciting and rewarding career in the business. His plans are to develop and further his drive in taking Jamaican music to heights, beyond our wildest imagination 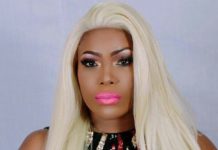