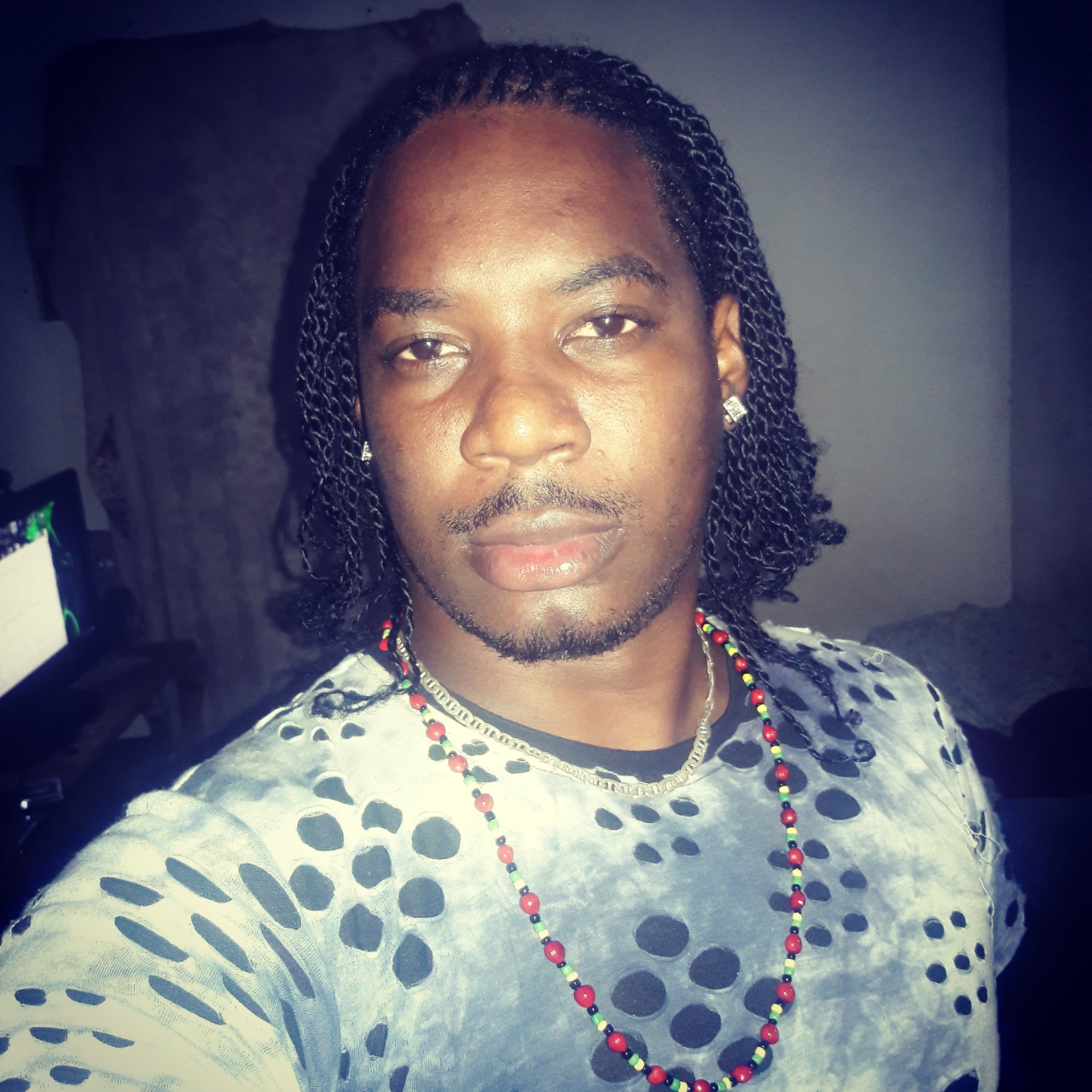 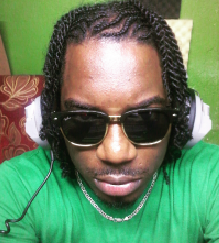 The name of a new and aspiring addition to the growing and impressive list of stars of Jamaican reggae/dancehall music.

Salid got his name from his love for the Science in High School one of the fourth state of matter which reflect his personality  but recently made change with one letter to make his identification much easier. Salid is not easily mold and is represented as a true dancehall talented artist.

His voice is unmistakable, uniquely powerful and a potent and identifiable that transform any tune it carries.

Salid’s distinctive talents won him the eyes of St.Bess Records and Illmatic Records to name a few, edging him closer to the point of the inevitable explosion of what Promises to be an impacting and memorable career.

Salid talents extends beyond the microphone. His skill as a writer has been embraced and quite a few artists have added their voice to his work. He’s the owner of Hard Layer Records  and also an Engineer/Producer. Salid who’s real name is Jadou King was born on March 17, 1987 to humble beginnings in St. Andrew, Jamaica; however, he grew in Nonsuch, Portland and is currently in Mandeville, Manchester for the past 5 years, which helped to positively mold his musical direction.

Salid has done several performances across the island, building his momentum, career and fan base; he’s has also gotten quite a few airplay and interviews.

Salid a star in the making, a Leader in action and a Musical Artist with a passion to positively influence and promote quality Reggae/Dancehall Music .