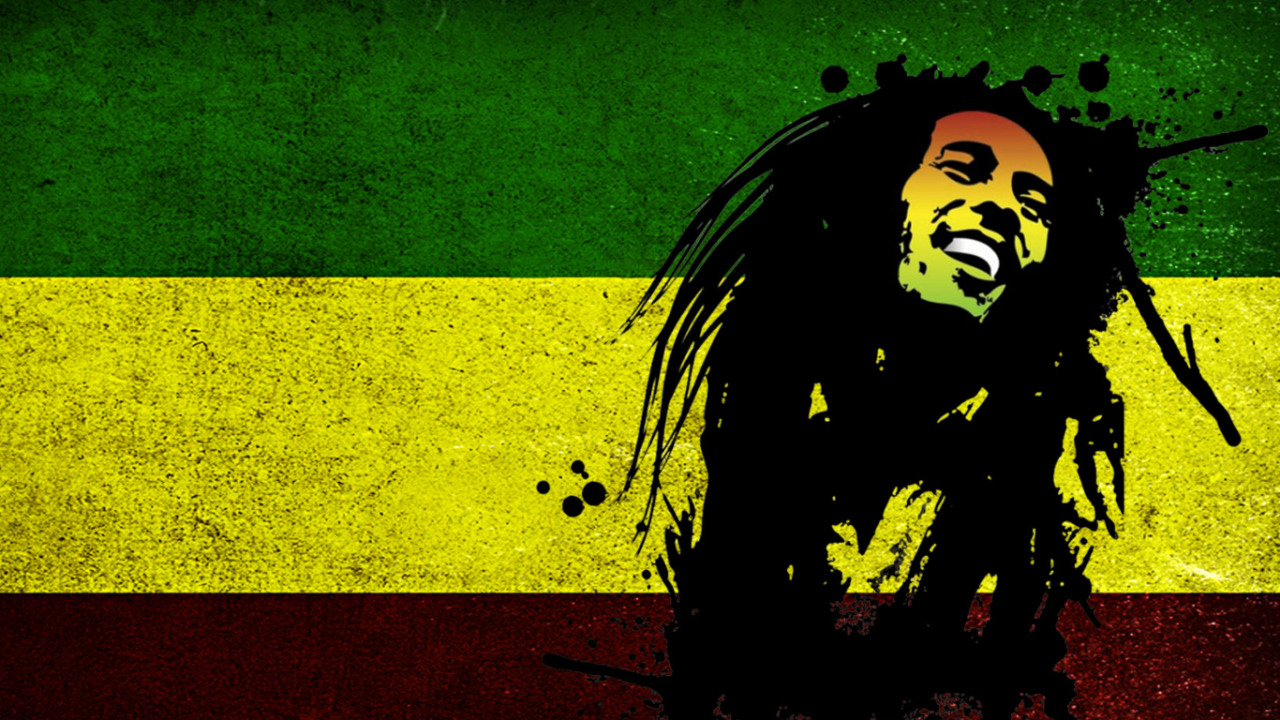 Reggae is Jamaica’s most internationally recognized music and the heartbeat of our people. The music form has undergone a series of phases including Roots, Ragga, Dub, and Dancehall; nevertheless it remains a primary platform used by Jamaican artistes to express their thoughts on social and political conditions. Dancehall for instance is one of the most prominent forms of reggae that has found much favour with the younger generation. The high energy and hardcore ‘riddims’ capture the vibrant popular culture from the slangs to fashion and dance moves. The experience of local street dances equipped with sound systems and stereo boxes stacked high is unlike any other entertainment event in the world. Dancehall is credited as the predecessor of Hip Hop music.

Still, Reggae in its purest form continues to dominate. Bob Marley’s posthumous greatest hits compilation, ‘Legend’, has sold over 15 million copies and he was awarded the Grammy Life Time Achievement Award for 2001. TIME Magazine named Marley’s ‘EXODUS’ the best album of the 20th century, and his song ‘One Love’ was adopted by the British Broadcasting Corporation as its Millennium Anthem.
Without doubt, Jamaica has left an indelible imprint on the musical landscape. Our music continues to uplift and inspire, possessing that natural groove that keeps you feeling good.