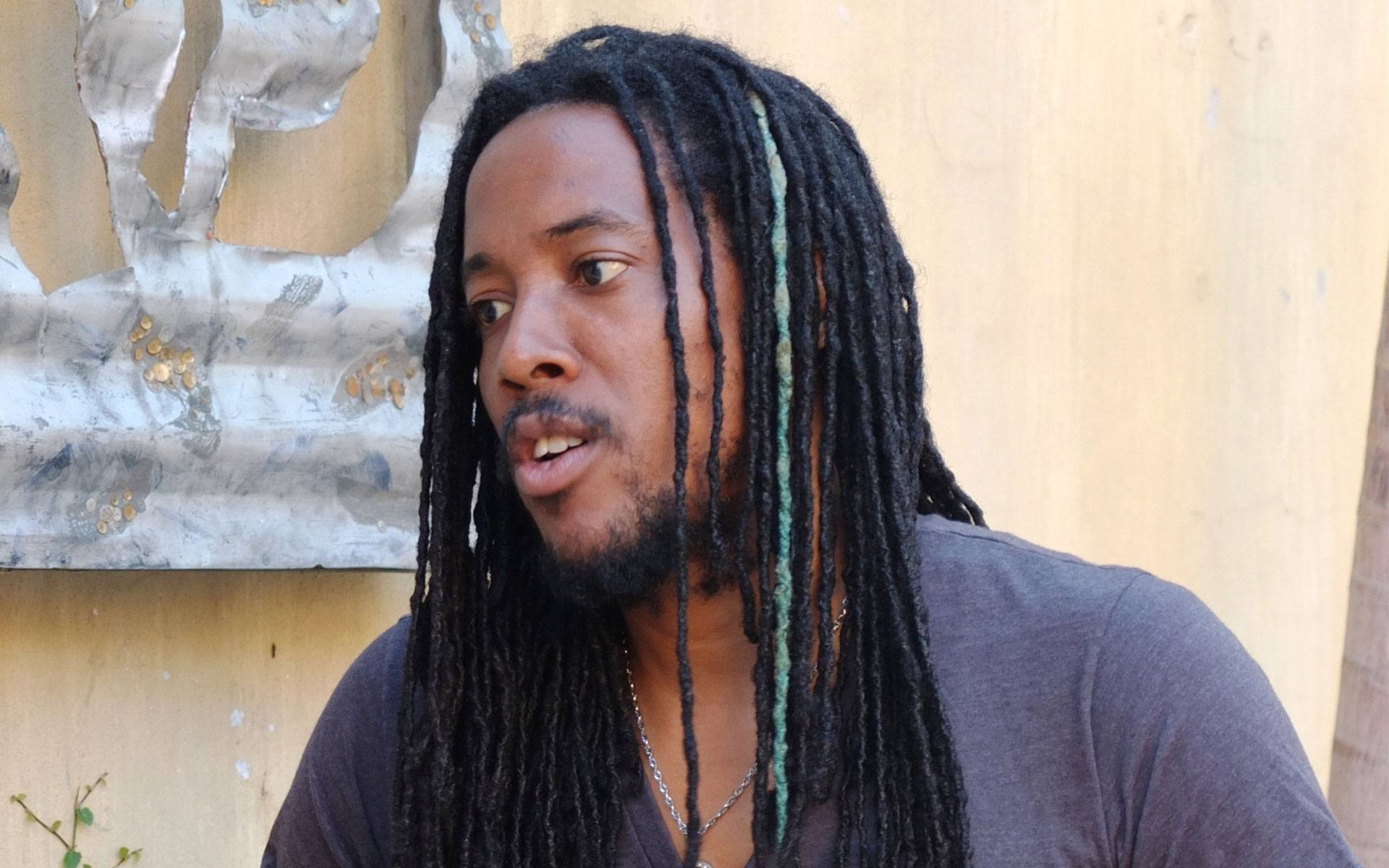 REGGAE singer Feluke is currently awaiting second surgery in Mexico. He recently went there to remove a cancerous tumour in his colon.

Speaking with the Jamaica Observer yesterday, his friend Mikey Bennett said the entertainer is in an optimistic mood as he continues receiving post-operation treatment.

“He did the operation about three weeks ago. He is currently wearing a catheter as within a month or so he will be doing a minor surgery to close up a few wounds that he has,” said Bennett.

“Feluke is really thankful but there is still need for funds so we appreciate every contribution as he needs money for food and other expenses while he is in Mexico,” Bennett continued.

The reggae singer is expected to return to Jamaica early next year.

Feluke, given name is Denver Smith, began his musical journey at the Alpha Boys’ Institute (formerly Alpha Boys’ School). His artistic journey continued with The Ashe Company where he honed his skills as a percussionist.

He was first diagnosed with colon cancer in 2014 and placed on treatment which appeared to have it under control. However, a few years ago it returned in a more aggressive form, affecting his lungs.

Earlier this year, the singer underwent a “natural treatment” of herbs and nutrition at the Clinica CIPAG in Tijuana which temporary improved his condition.

In September, several industry players performed at the Carl Hendricks Auditorium at Jamaica College in St Andrew to assist in raising funds for his treatment. Bennett said reggae singer Gentleman had also stepped up to the plate by renting an apartment for Feluke in Mexico as he undergoes treatment.