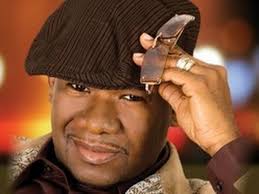 He was raised by his grandmother in Spanish Town. He began performing with a sound system Black Scorpio and Creation in the late 1970s. He won the Tastee Talent contest in 1981. He went on to become one of the major dancehall artists of the late 1980s and early 1990s, with hits such as “Maddy Maddy Cry”and “I Will Survive”.

After several incidents in his life he turned to Christianity in 1997.

He has six children and lives in Florida with his wife. They’re both ordained ministers and started Our Fathers Kingdom International Ministries. 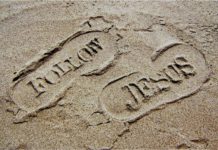 ‘Worst Year Yet’: The Top 50 Countries Where It’s Hardest to Be a Christian 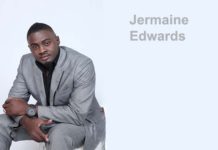 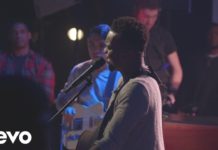