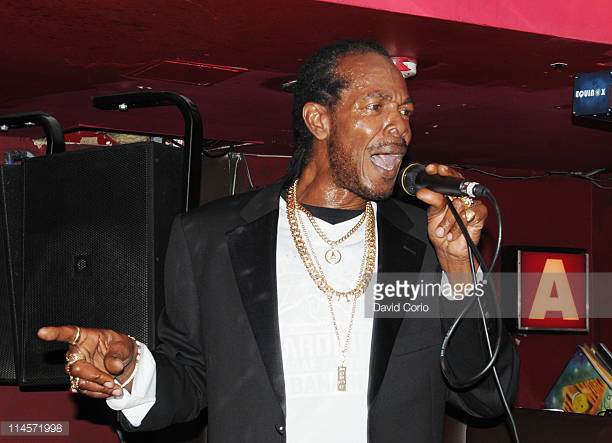 MICHAEL Prophet, one of the many roots singers who emerged from the Jamaican dancehall during the 1980s, died in London last Saturday at age 60.

Typical of artistes who worked the dancehall circuit, Prophet recorded for a number of producers, most notably Henry “Junjo” Lawes and Vivian “Yabby You” Jackson.

His extensive catalogue served him well, especially in Europe and the United Kingdom where he performed regularly on major events like Rototom Sunsplash and the Lambeth Country Show.

American write, David Katz, who lives in London, has covered the reggae scene there for over two decades. He knew Michael Prophet since 2001.

“I rate him highly as an artiste. He had a very expressive voice which was capable of imparting great emotional depth, and he looked after it, so with the passing of time the voice did not diminish,” Katz told the Jamaica Observer.

From the Maxfield Avenue area of Kingston, Michael Prophet began recording in the late 1970s. He was one of the artistes who helped put Lawes’ Volcano label on the map in Jamaica and the UK during the early 1980s.