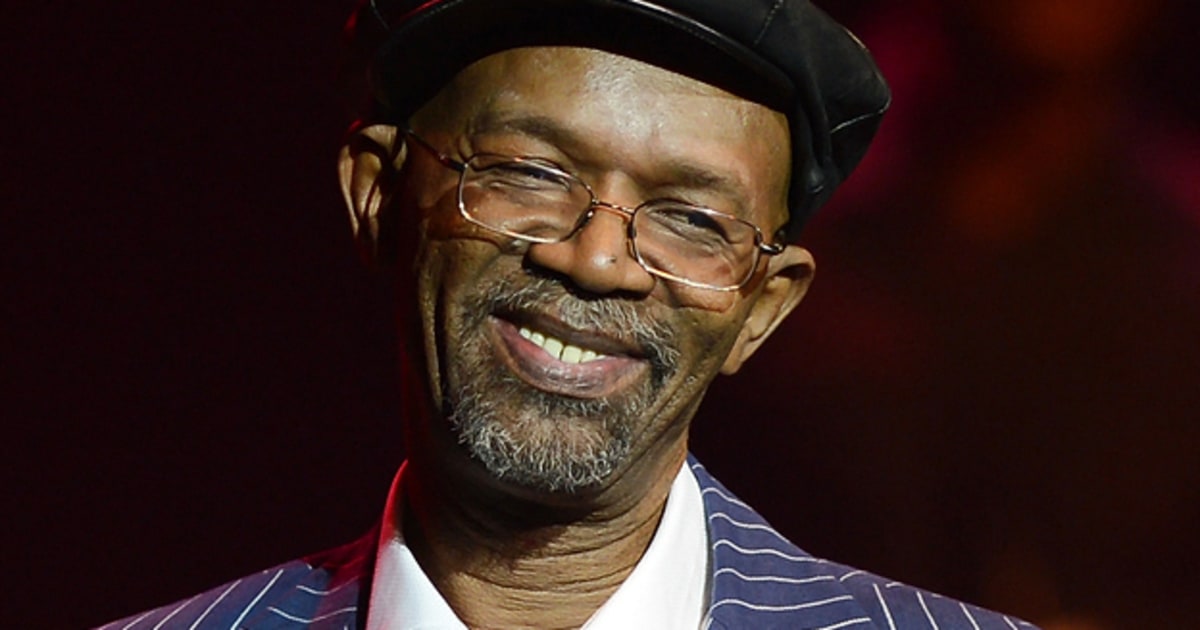 WITH just over two months to go, at least 96 per cent of the cabins on the second voyage of the Love and Harmony c ruise have already been taken.

The cruise — which is being organised by a consortium headed by New York-based media personality Steven “DJ Jabba” Beckford — will sail from Fort Lauderdale in Florida to Montego Bay, then onto Grand Cayman, before returning to Florida, between March 24-29.

He explained that with the limited cabins left for taking, persons thinking about should take every opportunity to book and experience the cruise, which will feature 10 parties as well as the ultra- formal Captain’s Ball and a raft of Caribbean artistes.

Beckford also noted that following last year’s maiden voyage, a lot of changes have been made to accommodate patrons.

“The first time you do something like this is never perfect, and I learned so much. We approached promoting this cruise like it was a stage show, and when you are promoting a cruise it can’t be like when you are promoting a show. A cruise vibe is a whole totally different vibe. You have cruisers who travel all over the world and they had to sit me down after the first cruise and say come meet with me and let me show you how it’s done. I took the advise, and it has connected and made it so much easier this year.

“Last year we were on a different cruise ship and the food was horrible and it wasn’t set for us Caribbean people. We are on another ship, the Celebrity X Summit and on this cruise ship 98 per cent of the staff is from the Caribbean — the head chef is Jamaican, so you know the breakfast will be like that. I am really excited for this year,” he said.

Beckford further stated that there are activities and events for all ages on this cruise.

“We have a soca room where is just 100 per cent soca all night long. We will have a young people room where they can go, because you have all ages on this cruise, it’s not just grown folks, so we have somewhere for them to listen to their Vybz Kartel and Mavado and some hip hop, because they will be at sea for six days. And there are the more mature people who don’t want to hear that, so we will have a space for them too. So try it out, and if you don’t make it for 2018 there is always 2019,” said Beckford.