Home On The Rise Jah Izrehl 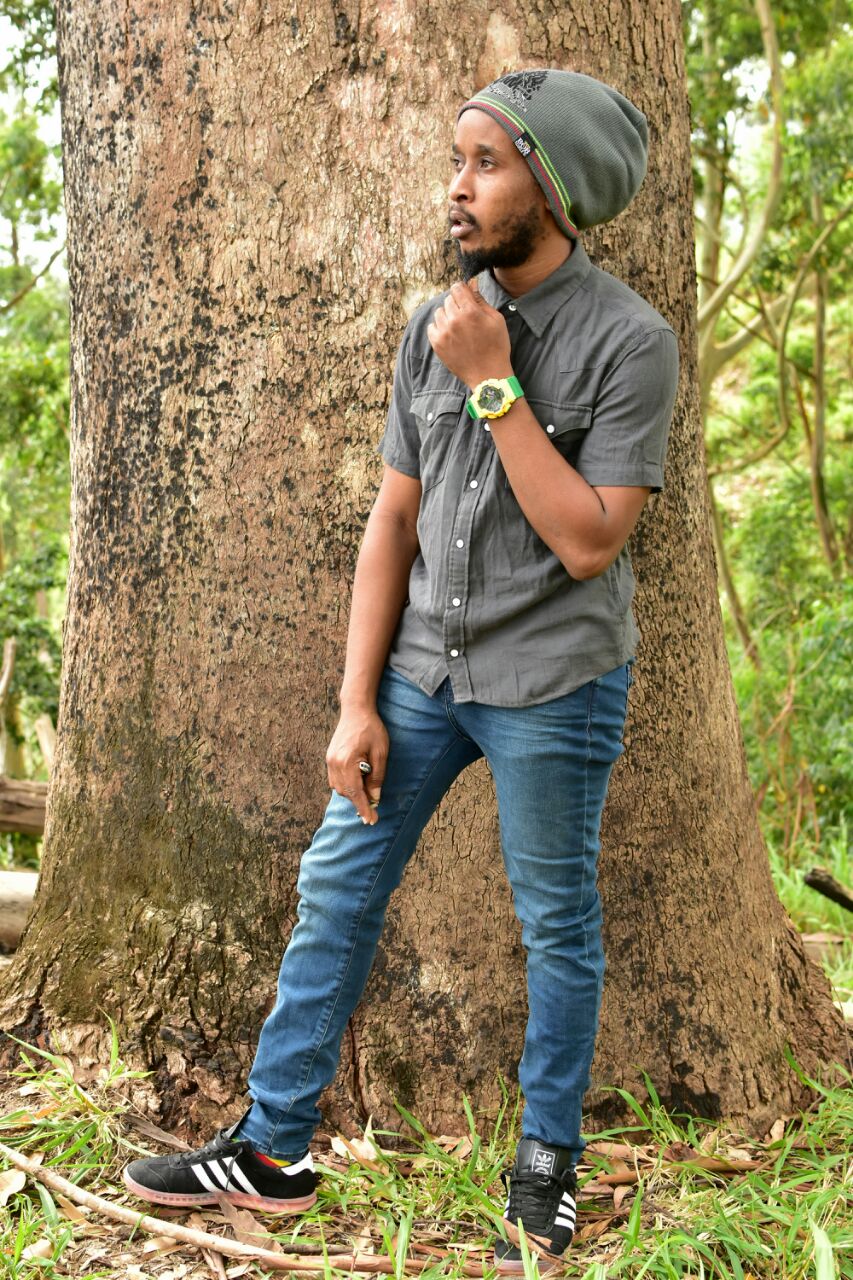 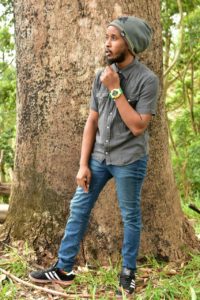 Born Lloyd Watson on September 8, 1989 in Kingston, Jamaica. The artist who became known as Jah Izrehl is the first child of Lloyd Watson and Novlette Fletcher and was raised in the district of Cromarty Grove in Spanish Town, St. Catherine. He attended Johnathan Grant High school where he was an avid participant in Cricket and represented his school at such sporting competition.

Jah Izrehl’s musical background aligns with his uncle Little Twitch a popular deejay in the 1980s. He honed his skill as a singer/songwriter during his formative years at school as well as acknowledge and adhere to his Rastafarian faith. A lover of music, Jah Izrehl was an ardent fan of underground rap/hip-hop music as well as the music of Steel Pulse, Ziggy Marley and Lee Scratch Perry.

Jah Izrehl toasting experience began on one of the founding sound systems of reggae music, Stur Grav. His deep roots and knowledge of the genre developed from watching eminent DJs Josey Wales and Brigadier Jerry.

In 2014 Jah Izrehl met Navino from popular dancehall artist Aidonia’s J.O.P. camp. Navino helped build his self-confidence and respected his talent. He also founded independent label, Astro Music. He also worked with producer Jovi Dupree and released singles such as Music A Mad Mi, On My Wa and Better Dan That.

Bredroc Music formed an alliance with Global Flex Records. This talented reggae singjay is poised for a major break in the reggae/dancehall industry. His aim is to saturate the genres fan bases with motivational and inspiring messages. He is a street fire-brand who is authentic and musically aligned with the poor and downtrodden. Give him your ears and your mind will follow.