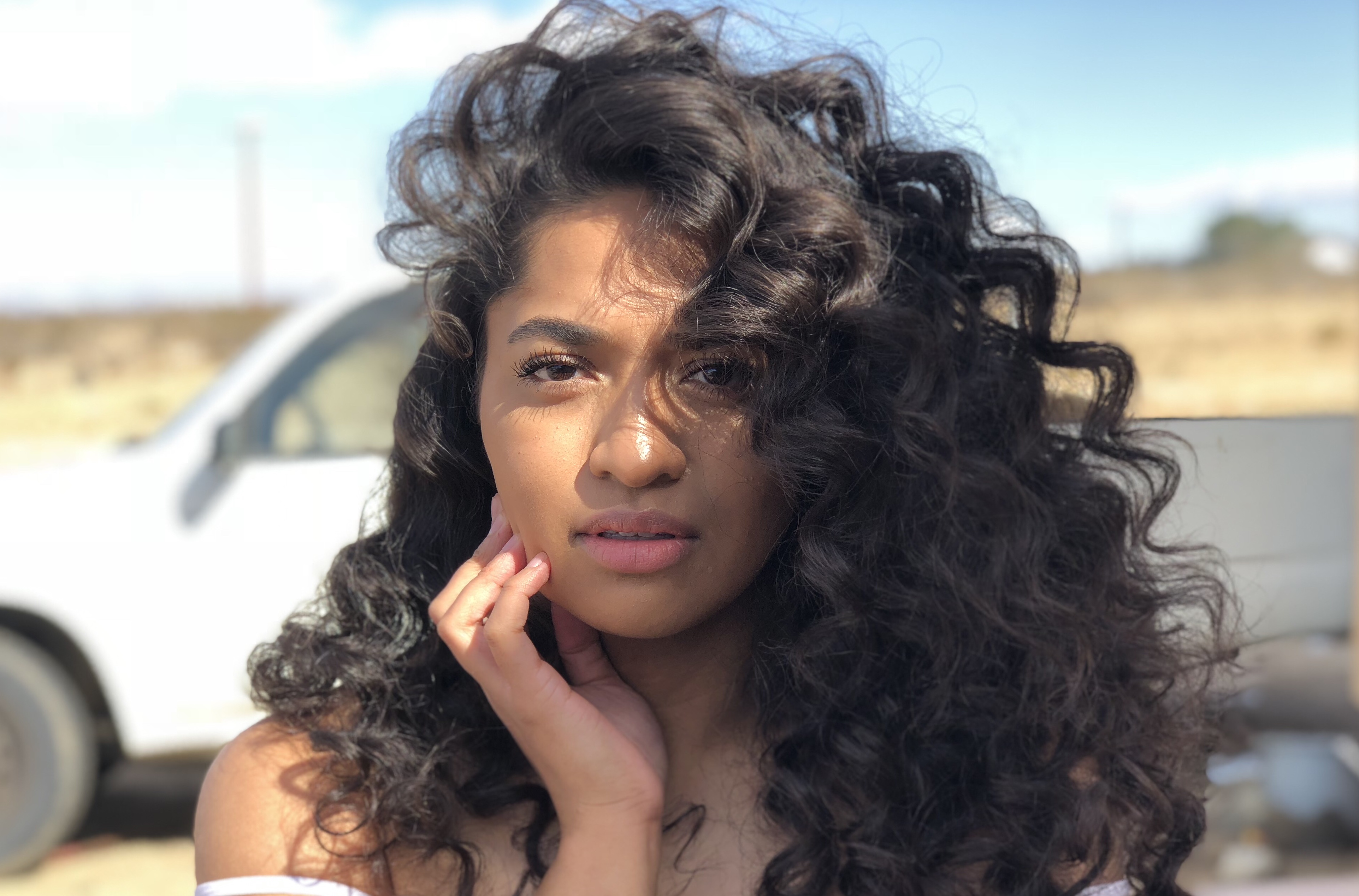 Where did she come from?Her name is Analea Brown, and her sound is amazingly unique but fitting. Island Empire swooped in and signed their first Tongan female Artist. Coming from a big musical family, Analea grew up singing with her siblings in church. Family gatherings consisted of having a guitar or ukulele out and everyone singing along. Born and raised in Salt Lake City, Utah, the singer-songwriter/reggae fusionist’s big- gest influences include Lauryn Hill, Mary J Blige, Selena, Beyonce, India Arie, and Whitney Houston – to name a few. “Some of my cousins were in the popular 80’s band ‘The Jets’ and when I was little I can remember going to so many of their concerts and daydreaming about singing on stage in front of a big crowd. As a kid I was definitely inspired by the music and people around me.”Analea is the singer/songwriter partially responsible for Tenelle’s title track record “For The Lovers,” which hit number 1 on iTunes and Billboard charts. She also helped pen Swells ft. Sammy J’s number 1 iTunes hit “Still Wanna Be Your Lover” as well as one of the best reviewed songs on iTunes for the famous 80’s band “The Jets” 25th reunion album called “Believe In Love.” Her live performances are not to be missed, gracing tours with GRAMMY winners Morgan Heritage, GRAMMY nomi- nees Common Kings, Sammy Johnson, FIJI, and more. Analea’s debut album is set to release at the beginning of February entitled “Queen- dom”. When asked what her vision was behind this album she responded, “I spend a lot of time trying to get to know everyone on my social media. An inspiring part of that for me has been meeting and hearing the stories of other women, women who embrace their power and sexiness, women who have forgotten their power.. women who are ashamed of their insecurities, and women who have made sacrifices in chasing their dreams.. women of every shape, size and color, this is for all of you. Queendom – for everything life puts us women through, and for the men who love and accept every inch of it.