Home Reggae Carmolina goes from A to Z 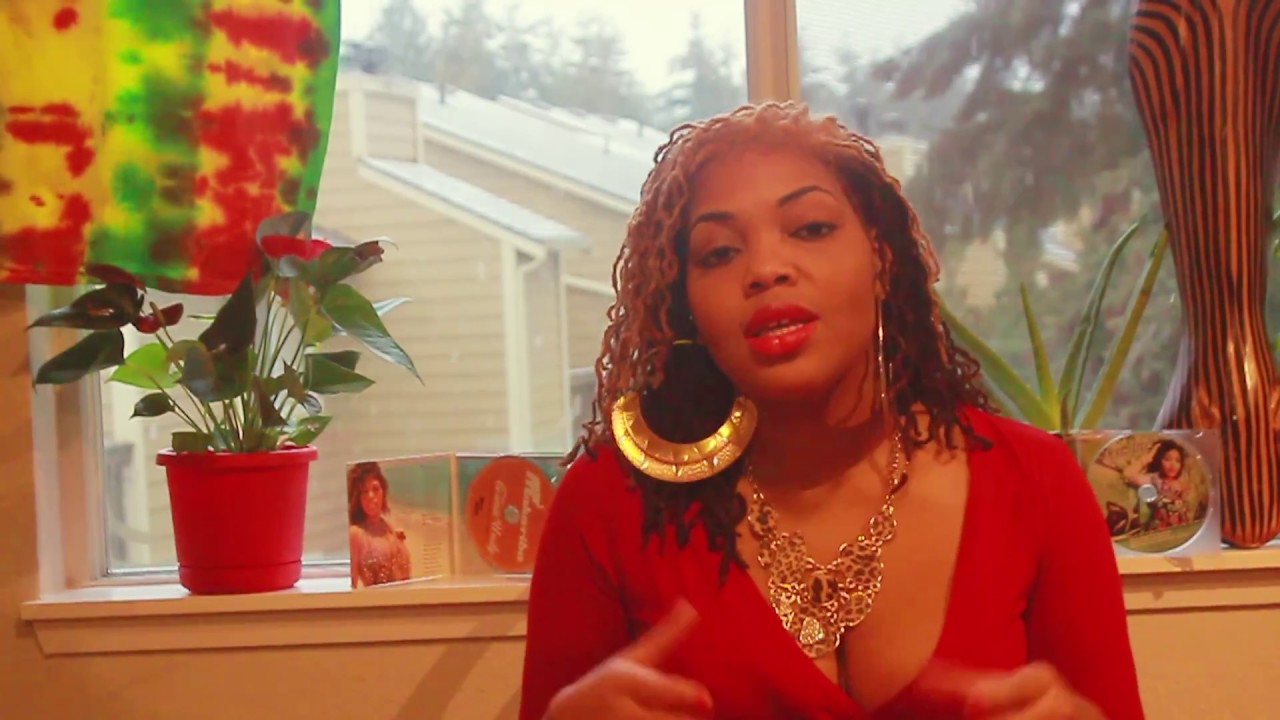 Born in Virginia and raised in Germany, singer Carmolina embraced diverse cultures from an early age. That can be heard in her music which calls on eclectic influences like neo-soul, dancehall and roots-reggae.

The California-based artiste’s grandfather was a Jamaican musician and she also has Cuban heritage. She is currently promoting the song A to Z from her album of the same name.

“I would explain my style as being very smooth, eclectic, sexy and hypnotising,” she said in an interview with the Jamaica Observer, adding that she loves to make music “that makes listeners move.”

A to Z is her third album, following Real Love and Keep A Float which she promoted largely through the Internet and regular shows in the United States and Latin America.

Four years ago, Carmolina made her boldest foray into reggae by recording the song, I Know You Like It, with Makariba and Sizzla.

Blending the neo-soul sound that flourished in the 1990s with reggae drives much of her songs.

“My biggest influence is Sade, she is the queen! I have a similar smooth sound, at the same time being cultural. I love the message of Peter Tosh, have to give it to Bob Marley also,” she said.

Born Lori Alexandria DaLomba, Carmolina has been recording for 11 years. Some of other songs include Fire Pon Babylon, War and Move On which she recorded with Bobo Niyah.