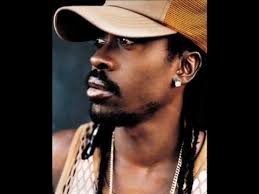 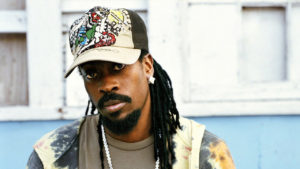 Moses Davis, better known by his stage moniker Beenie Man was born in the tough Waterhouse district of Kingston, Jamaica on August 22, 1973. He is noted as one of Jamaica’s most innovative artist, whose recording career dates back to 1981. At the age of eight, he took first prize at the national Tastee Talent contest which would lead to TV/radio appearances and recording contracts.

His career gained momentum after a performance at the Reggae Sunsplash festival in 1992, and a rivalry with Bounty Killer began the following year after Beenie Man was accused of stealing Bounty Killer’s style and catch phrases. The rivalry was captured on the 1994 album Guns Out, with the two artists settling the feud during a soundclash.

Beenie Man had his first number one single in Jamaica in 1993 with “Matie”, and won the DJ of the Year Award the same year, the first of eight consecutive awards. In 1994, he was signed by Island Records and released the critically acclaimed album Blessed, which was his fifth studio album and featured an array of hits, including the dancehall smash “Slam.” “Slam” peaked at number 33 on the Billboard Hot Rap Singles chart. This album was the first to receive an international release and was responsible for establishing his reputation internationally.

Beenie Man received an impressive number of international music awards including a MOBO Award for Best International Reggae Act in 1998, while remaining at the top of the local charts.

Today, much of Beenie Man’s story remains untold. Much of his success stems from him being a true entertainer with the ability to withstand the test of time. His music is timeless. He is a prime example of an artiste never losing touch with his fans. He proudly embraces his Jamaican roots and for that, he remains the reigning “King of the Dancehall” in his country, the Caribbean and across the world.