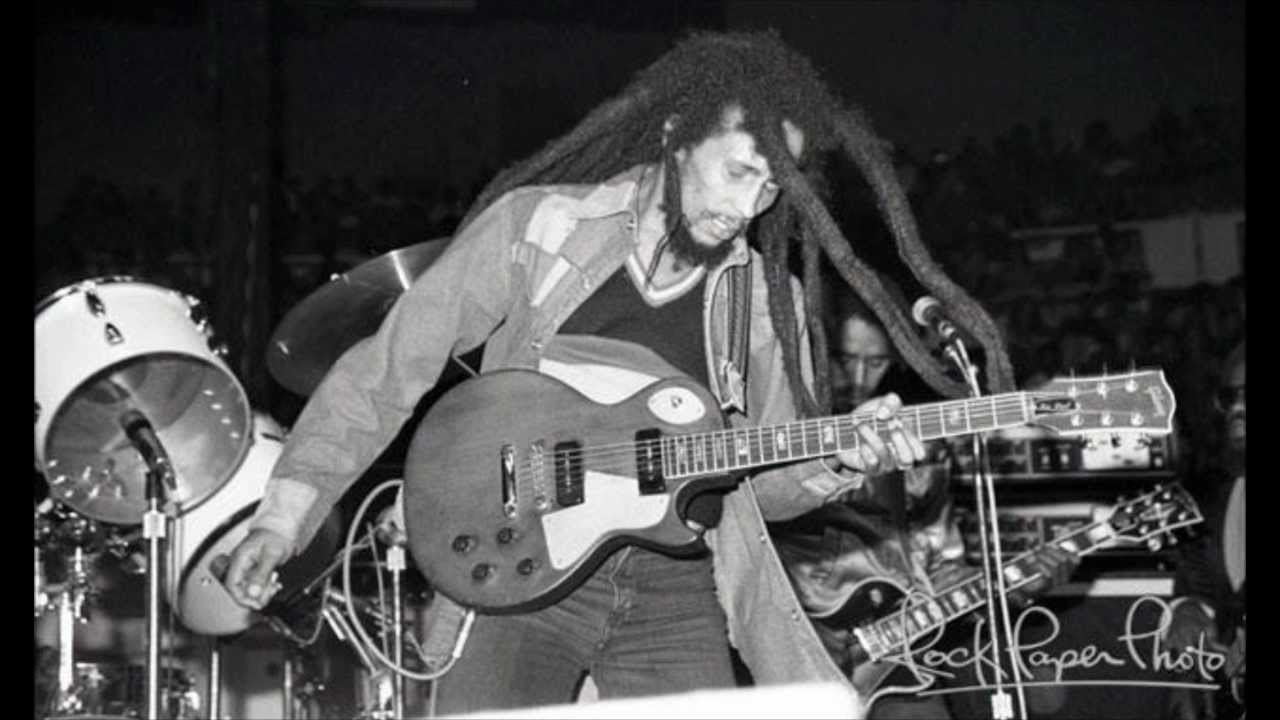 Since Bob Marley’s historic performance to mark Zimbabwe’s independence in 1980, reggae has had a presence in that southern African country. Recently, one of the music’s biggest fans, Robert Mugabe, was ousted from office after 37 years.

Mugabe, who was overthrown last week by armed forces led by his former vice-president Emmerson Mnangagwa, embraced Jamaican artistes. He welcomed Sizzla and King Sounds to his residence, both performing for the former freedom fighter who led Zimbabwe to independence from white-ruled Rhodesia.

Fred Zindi, 60, is a Zimbabwean academic who has followed reggae for over 40 years. He met Marley when he visited in 1980, and has befriended Tony Rebel and other Jamaican artistes who have performed in Zimbabwe.

He told the Jamaica Observer that reggae has a “huge social impact on the youth in Zimbabwe”.

“To the extent that most ghetto youths even try to speak patois. There are several reggae/dancehall bashes organised in the ghettos every weekend where slackness, misogyny and ‘skin out’ dancing are the order of the day. On the negative side, many think that it’s cool to smoke ganja because some reggae artistes advocate for it by saying ‘it will make you wiser’ and ‘it’s the only cure for asthma’ even though none of them suffer from asthma,” Zindi said.

While he had good relationships with Jamaican acts, Mugabe fell out of favour with some of them in 2012 when he chided Zimbabwean youth for emulating their Jamaican counterparts by smoking too much ganja.

He declared that “Jamaicans are drunks and weed heads”.

That derogatory comment has not stopped the flow of Jamaican artistes to Zimbabwe. This year, Busy Signal, Jah Cure, Christopher Martin, Morgan Heritage, Beenie Man and Tarrus Riley have performed there.

They have helped influence an emergence of reggae acts in the country, possibly the most of any African country.

“There are several Zimbabwean roots-reggae bands, the top three being Transit Crew, House of Stone and Reggaestra. However, there is another popular genre referred to as ZimDancehall and its top three artistes are Winky D, Soul Jah Love and Killer T,” Zindi revealed.

Marley’s 1979 album, Survival, was inspired by the anti-colonialism movement throughout Africa during the 1970s. Mugabe was a leading figure, so too Joshua Nkomo, his rival in Rhodesia, and Samora Machel in neighbouring Mozambique.

His visit opened the door for other high-profile reggae acts like Cliff who performed in Zimbabwe in 1983.