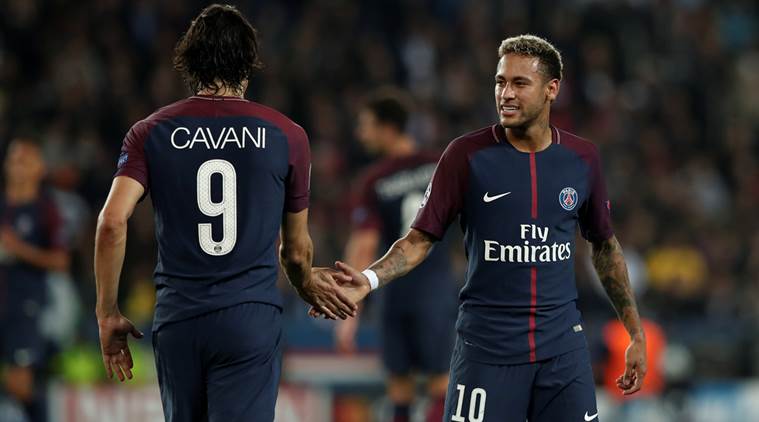 Neymar and Edinson Cavani, Paris St Germain’s deadly double act, again delivered a goal apiece in a sluggish 2-0 victory over Troyes that took them 10 points clear of their Ligue 1 challengers on Wednesday.

While their nearest chasers lost, Olympique Lyonnais succumbing 2-1 at home to struggling Lille and Monaco falling 1-0 at Nantes after a last-gasp Lucas Lima thunderbolt, PSG marched on without ever hitting top gear.

They left it late as a brilliant Neymar strike in the 73rd minute, his 15th PSG goal in all competitions, eased nerves at the Parc des Princes before the Brazilian set up Cavani, who had a first-half penalty saved, to score in stoppage time.

The pair had a spirited debate over who should take the penalty, with Cavani winning the argument, but they worked in perfect harmony for the Uruguayan’s 23rd goal, stretching his lead as top marksman in Europe’s major leagues this season. The losses for Lyon and Monaco enabled Olympique de Marseille, with their emphatic 3-0 win at bottom club Metz, to move into second place but they are 10 points adrift of unbeaten PSG, who moved on to 41 points after 15 games.

Third-placed Lyon and Monaco, both on 29 points, were left two points behind Marseille.

PSG had seemed out of sorts against mid-table opponents they had hammered 9-0 in their last meeting when sealing the title in 2016, but looked to be in charge once Cavani earned the penalty with a theatrical fall under Karim Azamoum’s shirt tug.

Just as during a game against Lyon in September when the pair argued over who should take the set-piece duties, Cavani won the day but his 40th minute spot kick was saved by Mamadou Samassa, who was way off his line as the ball was struck. Neymar, who never stopped trying to galvanise the side, took his one chance superbly, marauding to the edge of the box before unleashing a left-foot shot worthy of the world’s most expensive player.

Lyon’s eight-match unbeaten run in the league was ended surprisingly by Lille, whose goals from Thiago Mendes and Ezequiel Ponce were both aided by poor defending 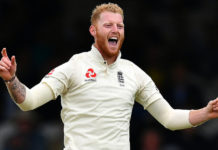 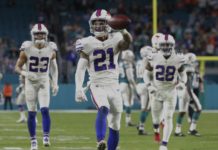 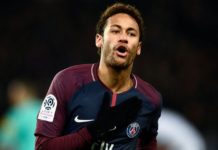