Home On The Rise JJ Vybz 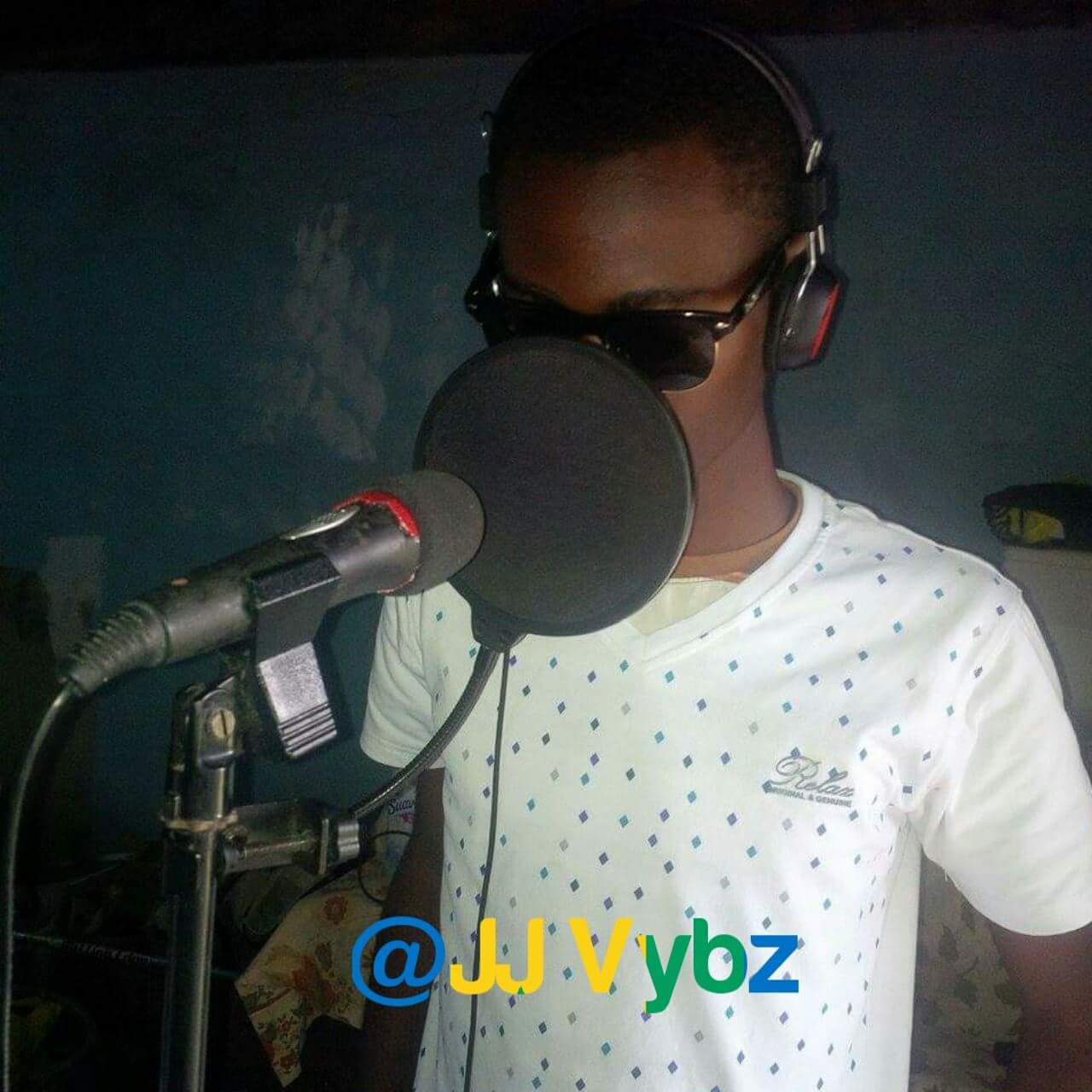 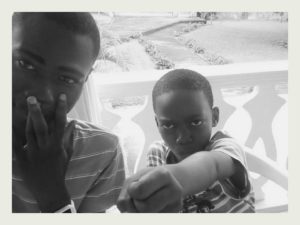 Mark J.N Doyle (born 31 March 2001), better known as JJ Vybz is a Vincentian muscial artist. JJ Vybz was grown up in St Vincent an had a long passion in the music industry. At age 15 JJ Vybz began his musical career as a song writer writing numerous tracks for recording artist, as these days go by JJ Vybz release his first tracks in 2017 entitled ” Sweatshirt ” & ” I Love You Jah ” after signing with Sahir Productions. As these days past by JJ Vybz has release numerous amount of tracks like ” Money Man” ” Loyal Gal” “Amazing” ” Duty Wine ” “OOOUUU Remix ” “Bad Way” ” Tumbrl Girls” “Whine Up” and much more. As they may be one genre of music other musical artist may stick to JJ Vybz has a wider range of genres he approves like Dancehall, Soca, Pop & Hiphop.
Personal Life:
Even as a musical artist JJ Vybz is a wonderful entrepreneur. He is the CEO & Founder of Dancehall Matic (A media/music publisher company) & JJ Vybz Records (A music distribution company & recording studio) he is being assist with these by him an his close partner ” DJ Static ” of St Vincent.
Source: JJ Vybz