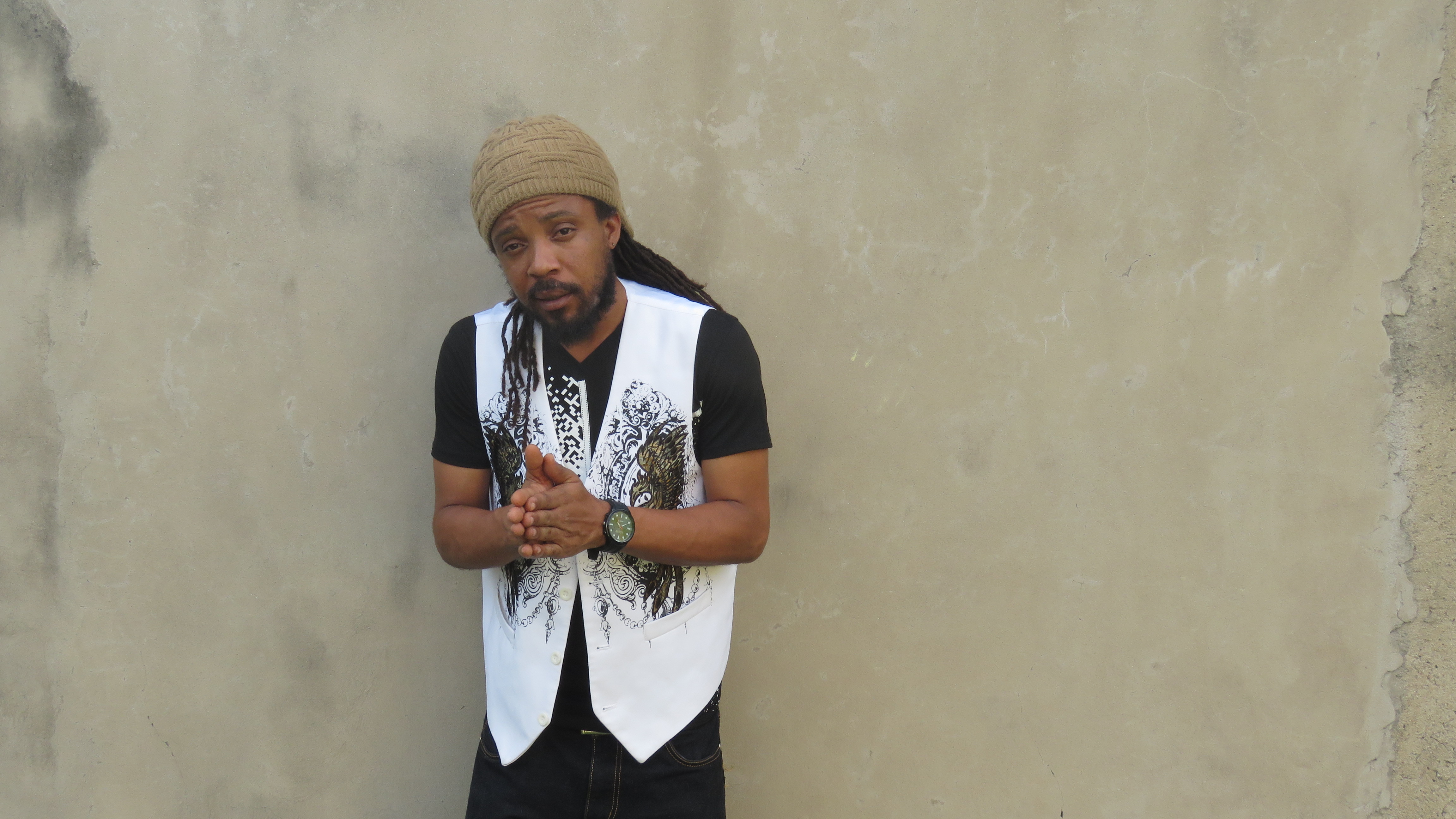 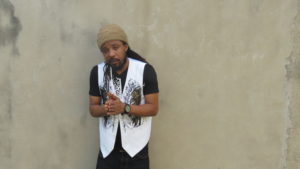 Jahvante Campbell aka Marvelous Marvin / Wappalous, was born Marvil Lincoln Campbell on February 3,1983 of the parish of St. James, Jamaica. The smooth, welcoming singer/songwriter attended Farm All-Age and St. James High School, where he performed at school fetes and stage shows throughout his school years. Jahvante then moved to Kingston where he attended Exced Community College. He studied voice training and learned instrument such as keyboard and piano. In 1997 he recorded his first song titled “Fallen Top” on the Stampede Record label, produced by Ila and Keeble Cunningham. 1998 he started visiting Mack’d’s Records presently known as Hose of Hits, where he did songs like, “Can She Come Over” a collaboration with Powerman and “Don’t Want To Be Hurt No More”. In 2002 he returned to Stampede Records, where he recorded several songs including “Sorry”, “Ababa Joni” ” Tonight Is The Night” and Confusing”. During this time he did “Highgrade” a collaboration with long time school friend and DJ, Taz aka Oxygen,which was produced by King Jammys. “One more life” produced by Jam2, ” One step further in Life,” Every Where I Go” produced by John John. Between 2003 and 2005, Jahvante went on to create a buzz in the street when he recorded ‘Slow Down” produced by Thug Chemist and “Mama I Love you” by DJ Wayne on the Purple Skunk Label, Both songs got heavy rotation island wide. Thrilling females home and abroad, Jahvante hit the streets again with “I know “,dreaming” and “She’s In Love” on the Garrison Records Label. “Party Going On” a collaboration with Rally Bopp, produced by Caspa and “Gal Wine Pon It” a collaboration with Rally Bopp, Golden Rama and Hollopoint produced by Snowcone. Today “With You” a cover version of Chris Brown, produced by Computer Paul for Smithmansion  Ent. is getting heavy rotation and also making its way onto Hitz 92 FM Chart. Jahvante have performed at events such as: Bob Marley Earth Strong, All school Jam, Sting (Mobay and Jamworld), East Fest, Unity Splash, Taurus Bash and in clubs like  Asylum and Margaritaville (Mobay). Devoted to his singing career Jahvante represents a new generation of reggae that keeps in the tradition of crooners who came before him those who inspire him including the likes of Dennis Brown, Beres Hammond and Beenie Man to name a few. With his latest chart friendly hit single “With You” enjoying high rotation, Jahvante continues to bring quality reggae music to the world!