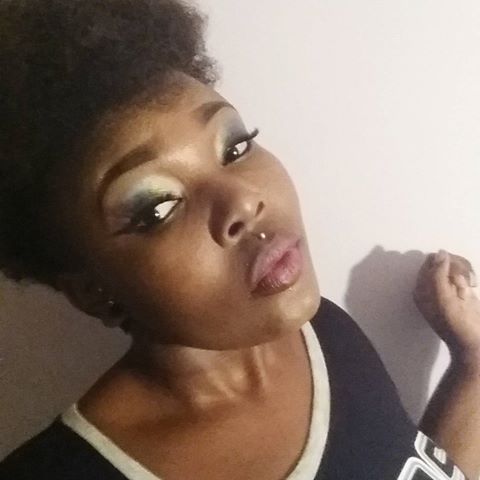 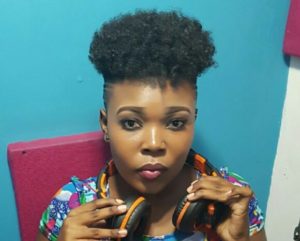 HD Petique, a striving woman, whose real name is Shakera Richards, was born in Kingston at the Jubilee Hospital. She grew up in Stony Hill in a nuclear family while attending Triumphant Basic School, then further moved on to Constant Spring Primary. She was always a female who is quick to learn and adopt skills and therefore it was while in primary school that she discovered her love for singing, while earning great achievements, awards and certificates, not only for her educational credentials, but for the mastering of her singing and the contribution to the school’s choir. She has always wanted to be a lawyer but by her last year at primary school she decided that music was her career path; and so she sat the GSAT Examination and passed for the Merl Grove High School with strictly 90s and 80s. By this time she had moved to Portmore with her Mother and a younger sibling, as her parents parted.
Being that her father’s job was a taxi driver, and still is, she struggled through high school with the shortage of school equipments and supplies, while her mother’s career was bartending, but the difficulty still didn’t hinder her from being successful, and she however proudly left Merl Grove High with all her subjects, (two) ones, (three) twos, and (one) three. She never graduated due to financial difficulties. Since she left high school she made a living from art (canvas painting), and sculpting, modelling for clothing lines (since she has such as good physique), doing 9-5 jobs, and selling lyrics, while living on her own, while working on her music career as a recording artiste, since it is her dream to take over and make a new lane in dancehall with her musical creativity, and orchestration.
HD Petique’s main engineer is JR Beats Records, and she doesn’t produce only Dancehall, but Reggae and R&B as well, quite versatile. Her manager is Oliver Shaw, known as Ras Blinga. HD has released tracks like: Tie Yuh Freal, Female Murderer, Dem Still A Pre and Strapland. Her social media contacts are ; Instagram- @hdpetiquemuzik, Facebook- HD Petique Muzik (fan page) , Twitter- HD Petique Muzik, Soundcloud- HD Petique.