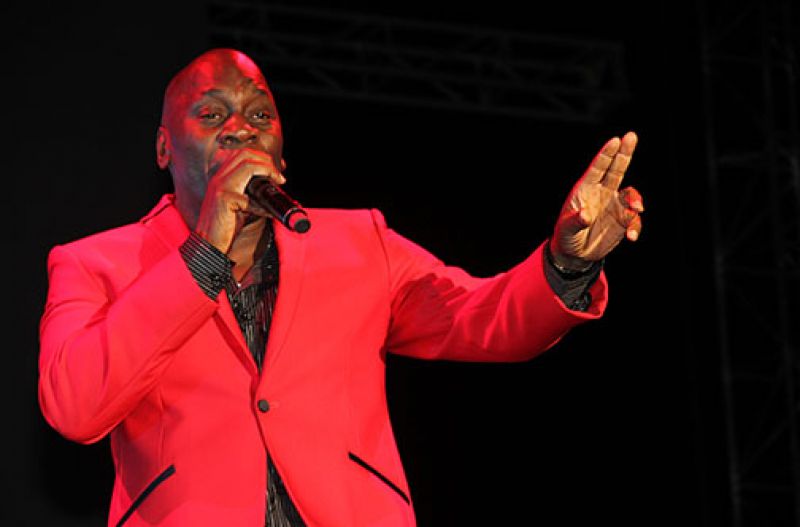 GEORGE Nooks is slated to appear in the Kingston and St Andrew Parish Court in Half-Way-Tree today.

The popular singer, who was charged with possession of cocaine, is being represented by Queen’s Counsel Tom Tavares-Finson and Donahue Martin Junior.

According to police report, in May, the 56-year-old was spotted acting in a suspicious manner by lawmen during an operation in his St Andrew community shortly after 9:00 pm.

He was accosted and a bag he was carrying searched. The bag was found to contain approximately two ounces of cocaine.

Nooks is well known for songs such as Tribal War, God is Standing By, and Ride Out Your Storm.