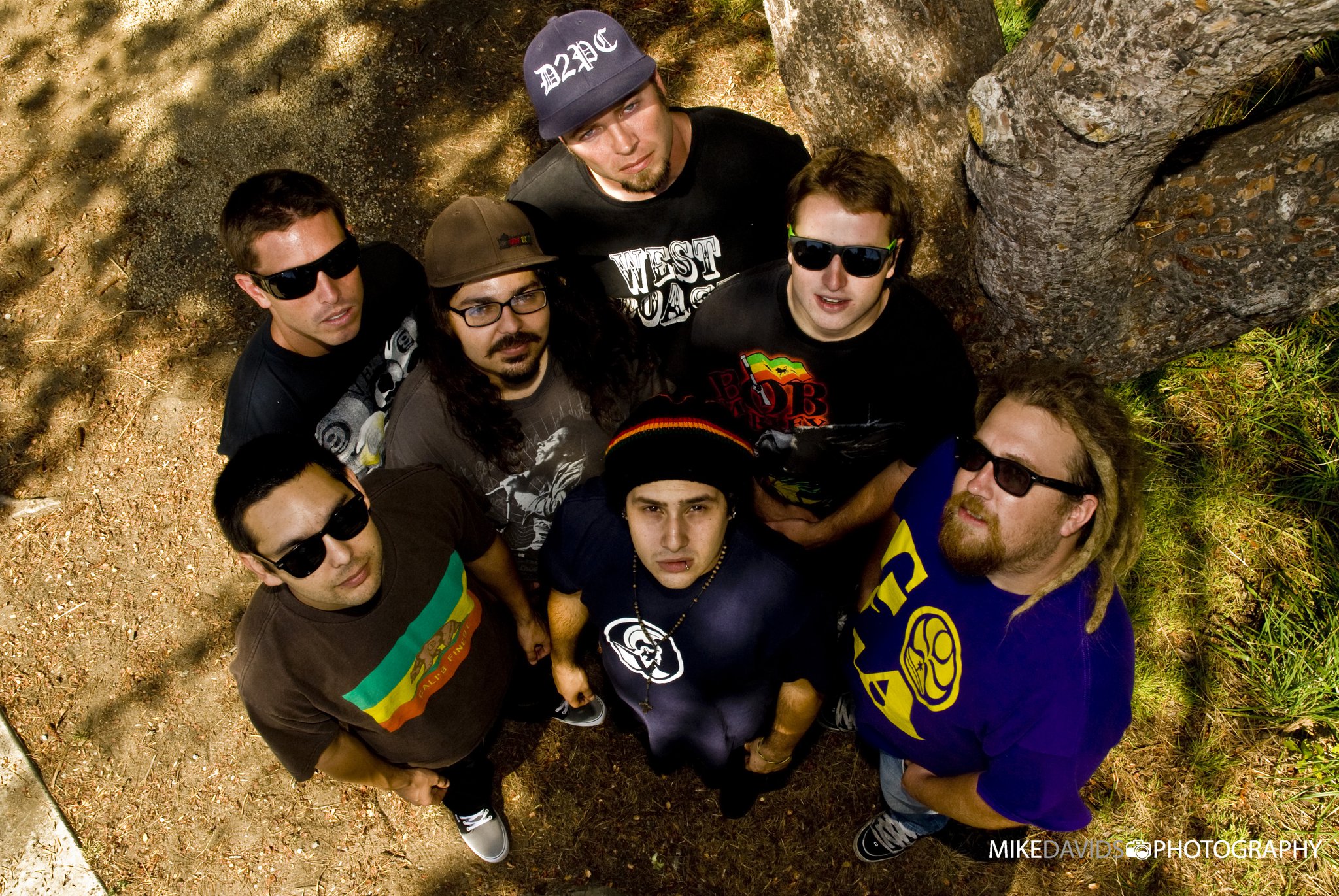 Earlier this year, the group’s self-titled fourth studio effort also debuted at number one. The group now has a total five titles which occupied the top three spots. They are: 2013’s It’s All a Jam (number one); 2015’s Don’t Think Twice (number one); and 2014’s Dub Collections Vol 1 EP (number three).

Six-member Ohio band, Tropidelic debuts at number three with Heavy is the Hand. Released on November 10 via LAW Records, the set sold 285 copies in its opening week. This is the group’s first charting album.

Poetry in Motion by SOJA holds firm at number two, while last week’s number one title Marching Orders by The Green falls to number four.

Stony Hill by Damian Marley is down to number five, while rising one spot is More to Say Versions by the Frightnrs.

Lily of Da Valley, a former chart-topper for Jesse Royal, slips to number 12, whileLost in Paradise by Common Kings moves up a notch to number 13.

Box Full of Steel by the Dubplates re-enters the chart at number 15.