Home On The Rise Faze 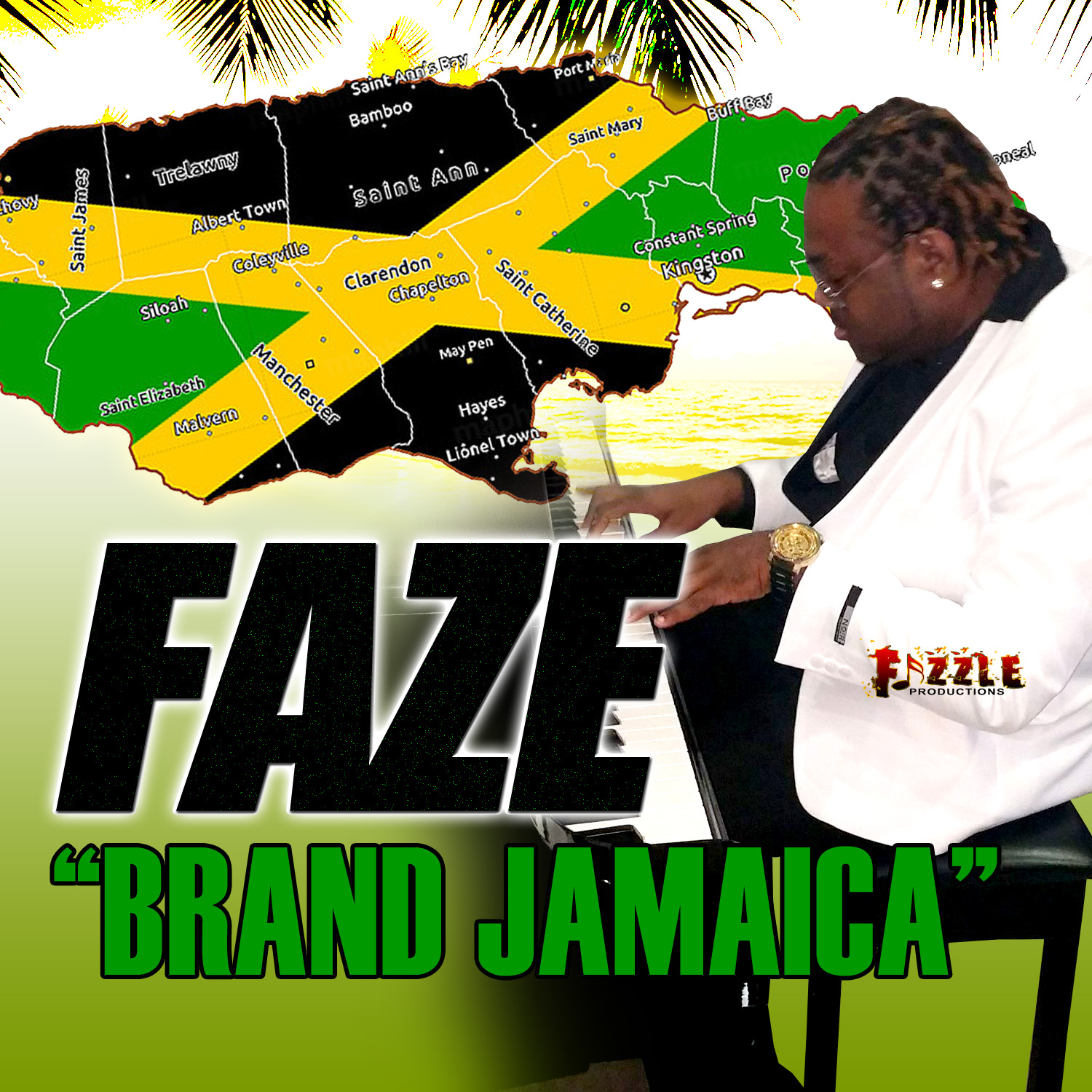 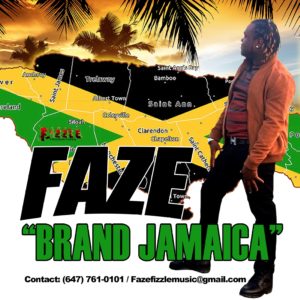 Born Andrew Greyson in the early 80s in the parish Clarendon which is located on the island of Jamaica, Andrew later migrated to Canada in 1996. Going by the name Faze, he became an entertainer at the early age of fourteen years old and began to formulate his own lyrics.
Fast forward to the year 2000, he recorded his first major project and started to voice dubplates for local sounds. Faze has been an artiste for over 12 years and a producer for 7 years which Includes various technical onsets such as engineering and directing musical compositions.
In the early part of his career, he opened for artistes such as Brigadier Jerry and Delly Ranks. Over this period of time, Faze worked with artistes such as: Luciano, Richie Spice, Leeroy Gibson, Gyption, Jah Vinci, Iyara, Ghost, General B, Eyesus, Exco Levi, Fire Lion, Sample King, Jlogics. He has also composed, mixed and mastered a track for Bounty Killer dubbed “Want War” on the “Confused Riddim” on behalf of Keno 4 Stars Records.
Faze has also performed at multiple events locally and abroad, he is also a skilled keyboardist. In 2005 he attended the Trebas Institute where he gained knowledge in music engineering, music theory and music business.
Faze has produced the following projects. Straight Jeans Riddim- 2009, Eyesus-Skip to my Luu- 2009, Party Swag Riddim- 2011, Faze Ft. Patrice- Can I have you- 2012, Dreams Riddim- 2012, Eyesus Ft I-Octane-Rave All Night- 2012, Fire Lion and Jlogics – 2013 and Eyesus- One Drop- 2013.
Faze has performed at major events such as Jah Youth Album launch in Toronto, Canada, Welcome to the Gully Movado in Hamilton, Return of the messenger Luciano at Kool Haus Toronto, Ang Toronto Tour- and also ATI- Premium Banquet Hall, MISSISSAUGA and a host of others places.
The talents and skills of this young man is endless so expect a lot more as he works harder to fulfill his dreams and please his fans and followers.