Home On The Rise DRIENOO 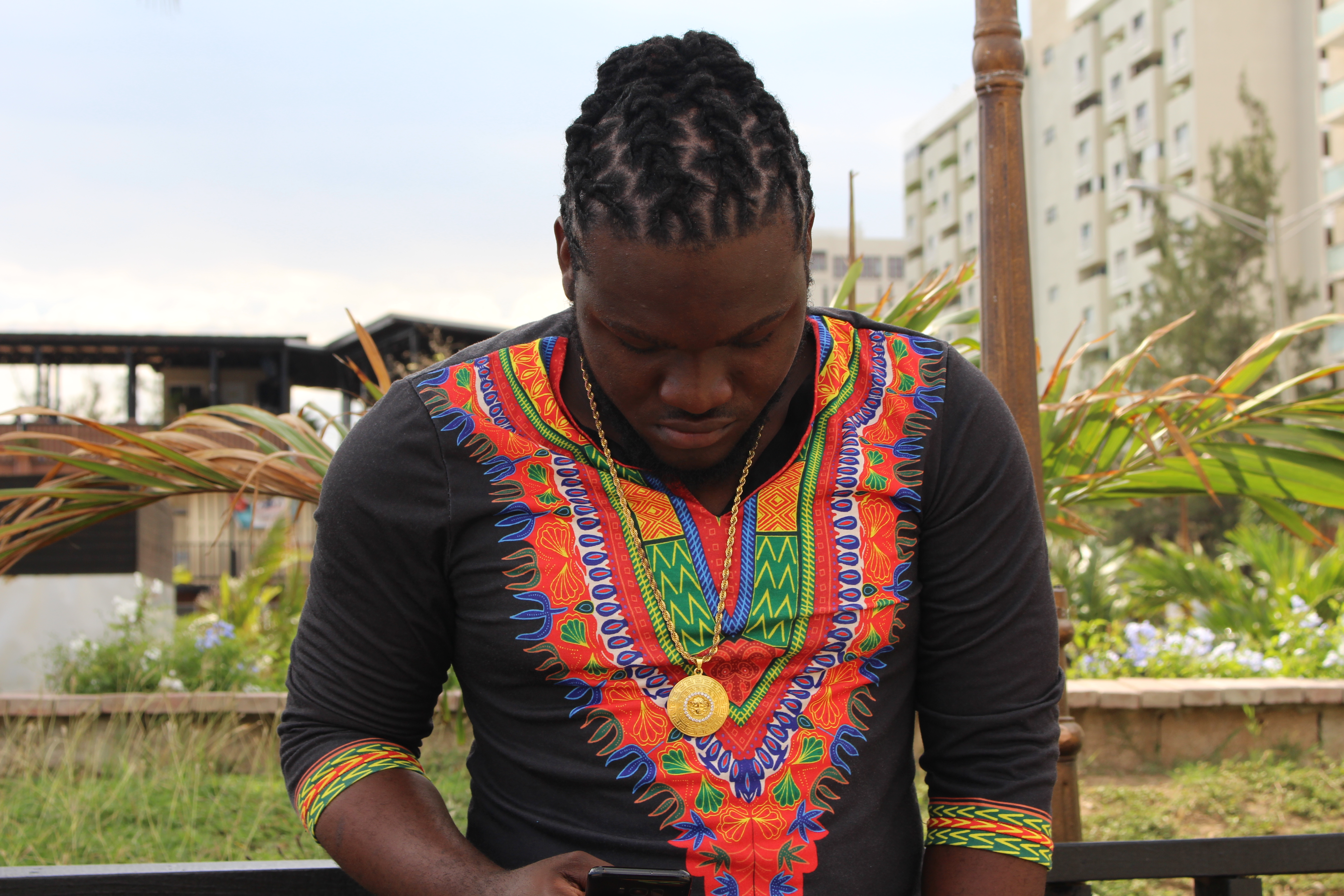 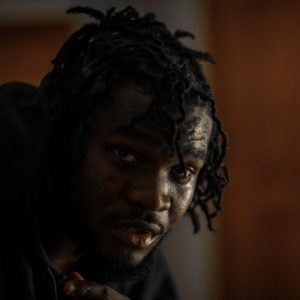 Hailing from Kingston Jamaica, with spontaneity , nerve and sinew;
being the adventurous, yet passive at times while maintaining his happy side. DRIENOO as he is known to most, birthed, Devra Escoffrey sought to pursue his
mission as an Artist, Singer, Songwriter and Musician. Drienoo influence by the songs of the yesteryears, the Classic Rhythm & blues,
Souls which that took on and kept its rawness; can be heard his witty style and
delivery honed from life experiences.
With Singles under his belt making their way into the heart of fans, though
New York based record label (Punch This Records), producer of “One Burna”
and “Make me feel Free”. He also “Put in the Work” at McDove Music,
another label that he has worked with on single soon to be released.
Also a single produced by Multi-Grammy Nominee & Awardees
Sly & Robbie is set to be released in no short order.
Collaborations are in the making with some prominent and
talented reggae, Afro-Beat and dancehall so his growing
fan base & presence will all get to experience.
From the Band on the stage to the performer on stage was
always the vision.
From the putting in the work to putting out the work…. “Do unto others as you would have them do unto you”… words he lives by.
FindMe:
www.facebook.com/drienoosyntaxxx
instagram: @a_drienoo
snapchat: @drienoo
youtube: @drienoo
Email:devraescoffrey@gmail.com