Home On The Rise Ayauna 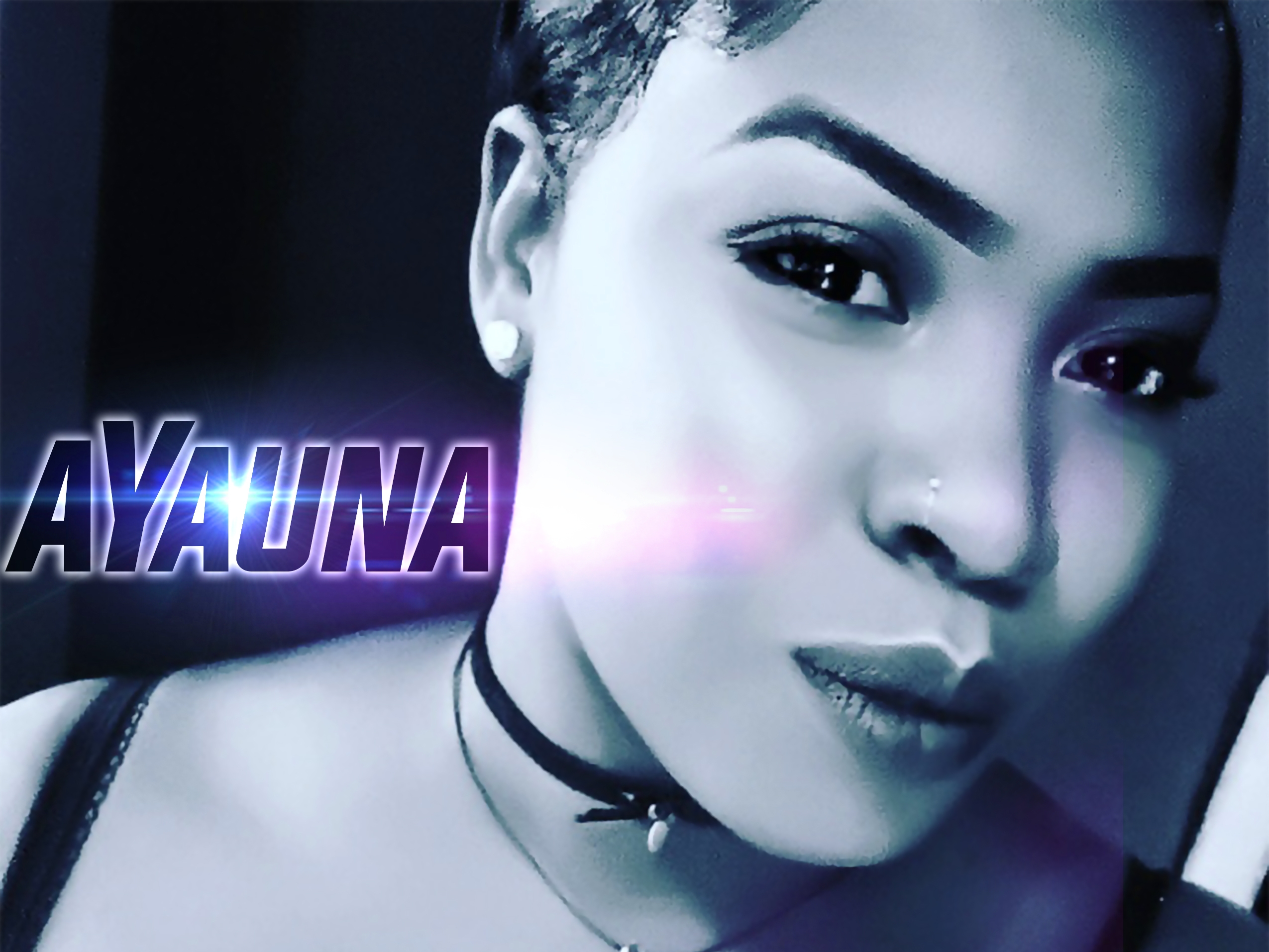 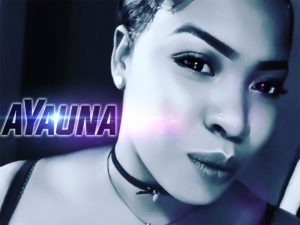 Shaunagai Anakay Witter, who goes by the Artiste name “Ayauna”, was born on January 13, 1988, in the parish of Manchester. With her first breath, a spiritual essence and purpose became a part of her, gave her life, and activated her growth. She grew up in St. Elizabeth, in a single-parent home, with her mother and little sister. She is a past student of the St. Elizabeth Technical High School, Black River High School Sixth Form Programme and Bethlehem Moravian College, where she studied Primary Education, and taught at a Preparatory School for six years.
The name “Ayauna” was given to her by her Producer and brother-in-law and she immediately liked the ‘feel’ of it. Then it was researched and it spoke to exactly who she is and how she wants to be perceived. Ayauna is an idealist who embraces the principles of compassion and forgiveness. She is a visionary who is willing to make a better world where people remember that it is ok to feel, and she has the ability to influence masses. She is also creative and imaginative and that gives her an artistic talent.
Her becoming an artiste can either be considered an accident…destiny…or a little of both. She is perhaps one of the quietest persons you will ever meet and no one who knows her would expect her to even consider recording a song. She went with a friend to visit a producer at his studio and they spent about two hours trying to convince her to just sing one line of any song she knew. She eventually did and somehow they ended up recording about two songs that same week. He liked her voice and image and practically begged her to allow him to help her develop as an artiste, but her confidence was not there so she did not follow through. She just could not see herself overcoming all her fears…being in front of the camera and especially performing on a stage where she will be the focal point of everyone’s attention.
Life has taken her on many journeys and a lot of them have been very painful. As a person with numerous talents, she has often used writing as a means of expressing herself. In the past year almost everything in her life got turned upside down and that sent her into deep depression, as well as gave her time to assess her entire life. All she can say is that it seems as though her name and destiny have given her a natural desire to express along artistic and musical lines. She has known Dwayne Vassiana for a little over three years and he is the owner of Full School Productions. He asked her if she would sing on the “My Time” rhythm and she told him to send it to her phone. She listened to it for a few weeks until one morning she told him that she would write a poem describing how her partner makes her feel, but she would need him to help her make it into a song. That was done in about an hour or less and the song- “Inside”, was recorded that same week. They did the same with other songs and are currently working on other tracks. He is her Manager and Producer, and they also did a collaboration called “Run Away” which will be released very soon. It speaks to the frustration and depression people face when they keep working and it does not seem financially feasible. They are also working on a LP.
Her style of music is different and can only be fully explained as a compilation of a number of genres. The aim is to create music that people feel a connection with – whether it be sensual or about social issues. Persons’ reactions so far have been very good; they like her voice and they think her style sounds international. Of course there are persons who think she should choose music that it is “faster” and though she is not saying that she would never consider that, it will also be done in a unique way. Ayauna is not trying to be different, that has always been her. “Why try to fit in, when you can stand out…?”
Produced by Full School Productions
Manager and Producer: Dwayne Vassiana – 1-876-826-8718
Instagram, facebook and Youtube: Ayaunamusic
E-mail: ayaunamusic@gmail.com