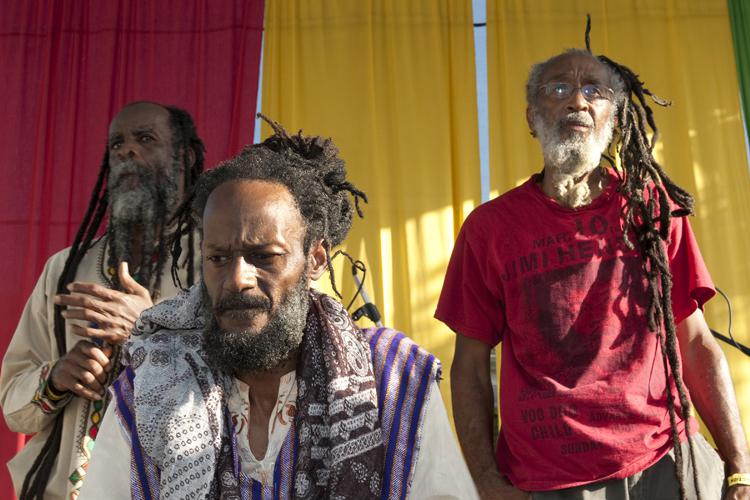 AN American company that specialises in roots music has purchased the catalogue of Nighthawk Records, one of the first independent labels to distribute reggae in the United States.

According to Reggaeville.com, Omnivore Recordings recently bought the formidable Nighthawk catalogue which includes titles by The Gladiators, The Ethiopians, Culture, The Itals and The Wailing Souls.

Omnivore’s first reggae releases are scheduled for December 15 with Full Time by The Gladiators, and The Return of Jack Sparrow, a previously unreleased album by The Ethiopians.

Like The Gladiators, The Ethiopians formed in the 1960s. Led by singer Leonard Dillon, they had a big hit with Everything Crash.

They recorded one album for Nighthawk Records, Dread Prophecy, in 1989.

Based in Los Angeles, Omnivore was launched in 2010. In the mould of large, independent record companies such as Rounder Records from Massachusetts, it has acquired the catalogue of indie labels like Nighthawk.

Omnivore owns titles of two rock bands which did well in the 1980s — The Knack and The Motels.

According to its co-founder, Cheryl Pawelski, “We are so pleased to be the custodians of these wonderful recordings and songs. It is deeply meaningful to all at Omnivore to be entrusted with the preservation of this label so we may introduce new audiences to the music they hold.”

Nighthawk Records was founded in St Louis, Missouri, in 1976 by Americans Robert Schoenfeld and Leroy Jodie Pierson. Initially, they focused on traditional American blues but got into reggae in the late 1970s with a roster of roots acts like The Morwells and Winston Jarrett.

Pierson also commented on the arrangement with Omnivore.

“I’m thrilled to be involved in the revival of Nighthawk Records and in the production of forthcoming Omnivore Recordings issues and reissues from Nighthawk’s small, but important reggae and blues catalogues. In the early 1980s I supervised studio sessions, compiled albums, wrote liner notes, and took photographs for the label. My time spent in Kingston, Jamaica, with legendary artists like The Gladiators, Culture, The Ethiopians, The Itals and Justin Hinds remains the source of enduring inspiration and personal pride,” he said. 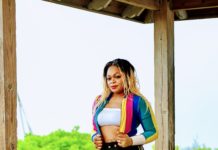